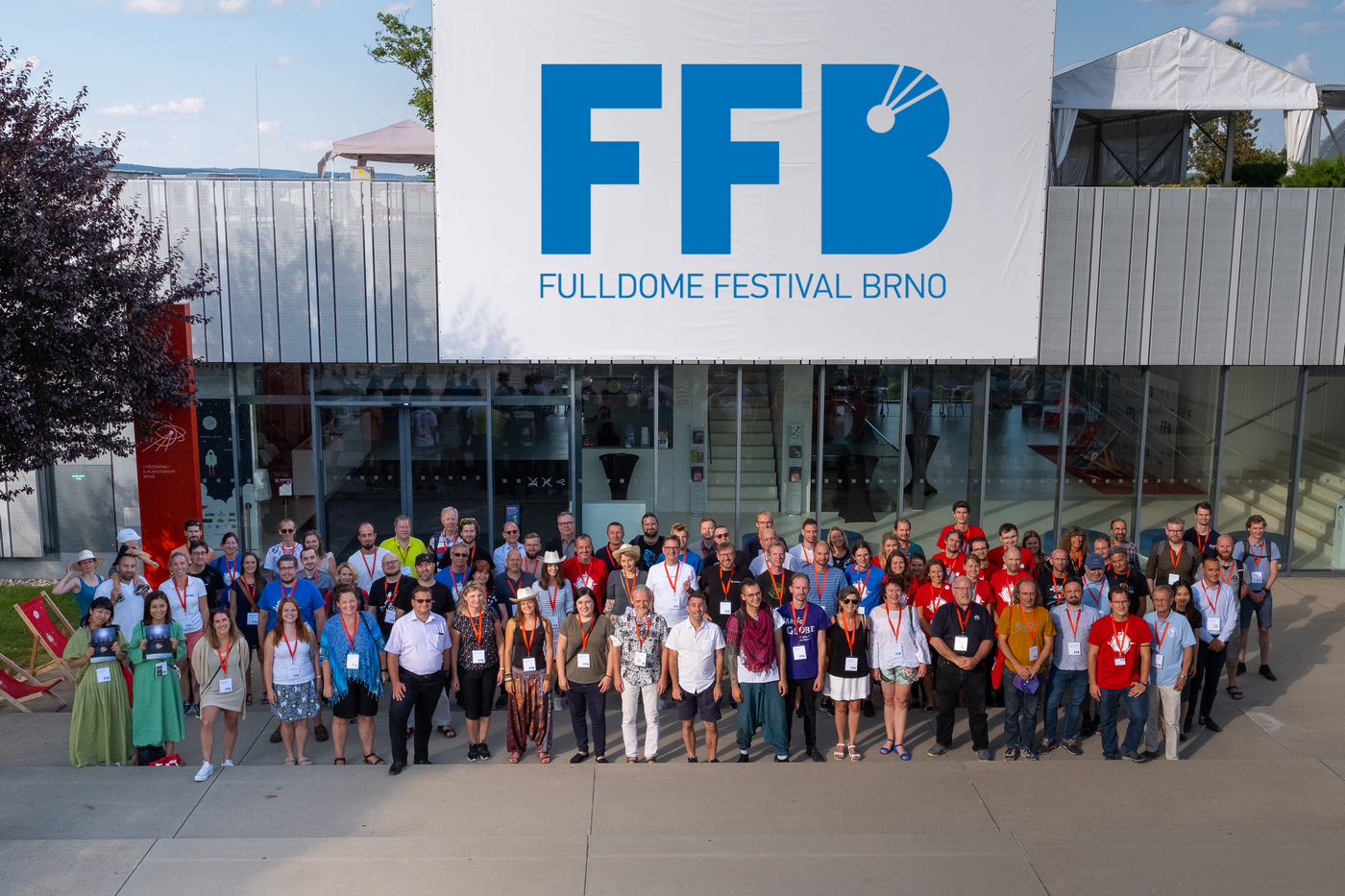 The summer is officially over and we hope you have enjoyed it as much as possible. Even though it has not been long since the Fulldome Festival Brno 2021 took place, we are back on track with preparations for the 2022. And you can already reserve the dates in your calendar!

A fulldome festival needs fulldome shows, that goes without saying. And despite the fact that the festival is still far ahead, we are giving you enough time to procrastinate, hesitate and submit at the very last moment. You have a few months for that now... :o)

But should you be one of those who do their work today and rest tomorrow - now is your chance. We are officially opening the submissions for the Fulldome Festival Brno 2022!

A new fulldome show was just added to the Fulldome Database, check it out: Solar Quest by Buhl Planetarium at Carnegie Science Center This show is available for free to planetariums and digital dome theatres. Info and full length preview available.

The California Academy of Sciences is hiring an Assistant Manager of Planetarium Programs.

The Armagh Observatory & Planetarium seeks an energetic leader passionate about astronomy and related sciences to fill the post of Chief Executive Officer.