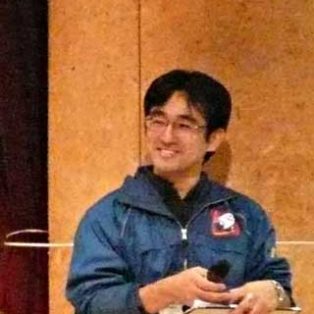 The International Festival of Science Visualization (IFSV) is now calling for entries for Short-film Contest, Feature Film Screenings, Presentations for the 8th IFSV Dome Fest. Beware that your application for Feature Film Screenings must be submitted by Nov. 30 (JST.) To find out more, visit the renewed IFSV website (with its new Logo!), or directly access to the guidelines from the following links:

Following its preliminary event in 2009, IFSV was launched in Japan in 2010 as a festival for science films and visualizations. Our aim is to contribute to foster a culture of science appreciation through the promotion and development of visual expressions. IFSV's recent focus goes to the exploration of the possibility of fulldome/immersive media. Among various activities and events, IFSV's annual DomeFest has been gaining worldwide attention as a momentous event, attracting a wide variety of people, from world's leading creators to novices or fulldome fans.

We’re thrilled to launch our new FDDB Newsletter! We want to share with you the best news and stories from the fulldome world, right in your inbox. Starting tomorrow, we’re sending out a monthly newsletter that compiles the latest can’t-miss posts from the Fulldome Database, along with video previews of fulldome productions and reminders about […]