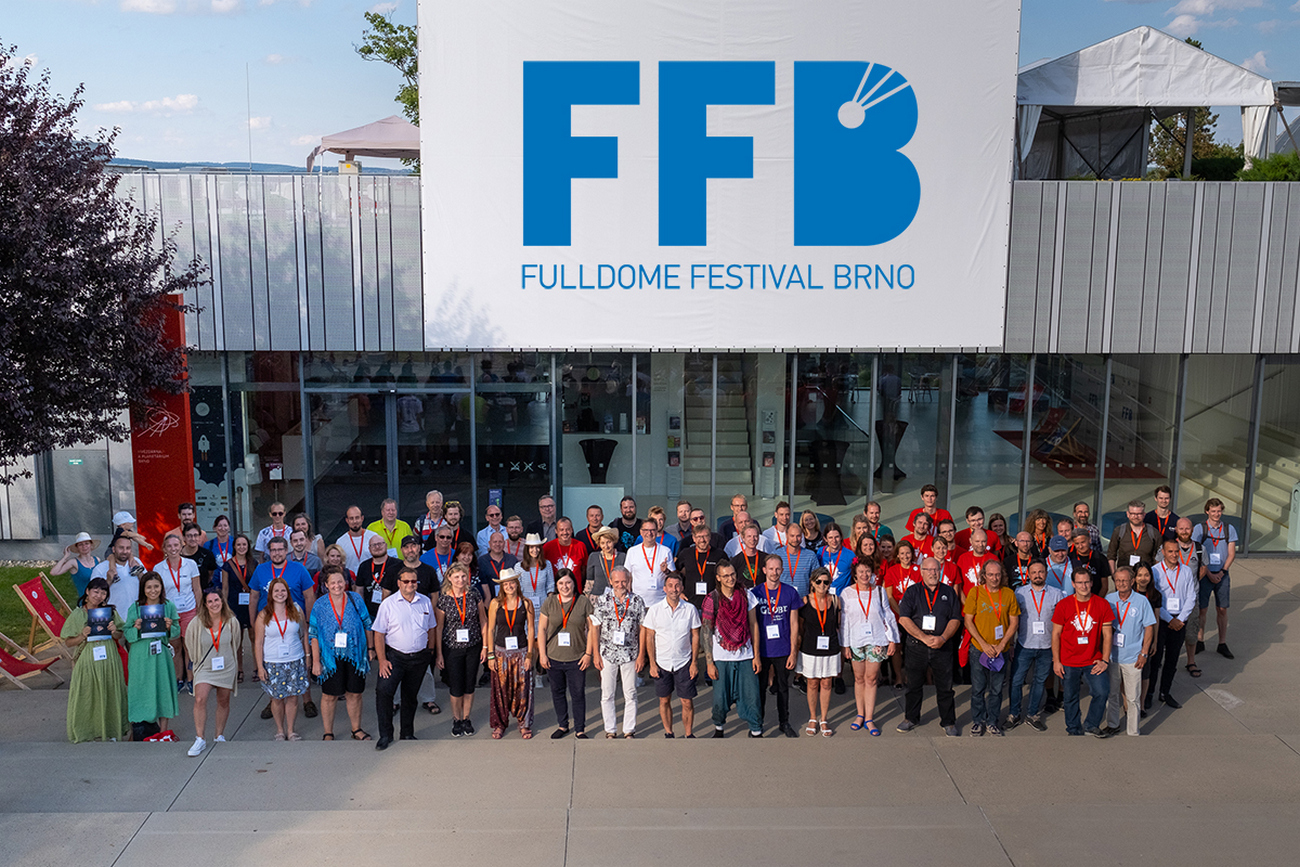 Until the very last moment, we were nervous. Nervous that a sudden new restriction would close the doors of the planetarium or worse - close the borders. But that did not happen. The Fulldome Festival Brno 2021 did happen!

We owe many thanks to all the participants, producers and sponsors. The festival could not have happened without them! It was not easy for anybody because times are hard and rules are ever-changing...

And yet, over 100 people from the planetarium community met in Brno to watch the newest content on the fulldome market and, most importantly, talk face to face after a long covid break.

There were 50 shows screened at the Fulldome Festival Brno 2021 so the selections for the awards were no simple task and many (friendly) quarrels took place. But when the dust settled on Friday evening, these four shows won the festival awards.

See you all at the festival next year!

A new event was just added to FDDB, check it out: LIPS 2012 Join LIPS 2012 to learn more about the differences in approach to live presentation in the dome, new techniques for the dome, and built new relationships with committed dome presenters. Any and all planetarians who do live, interactive lessons are encouraged to […] 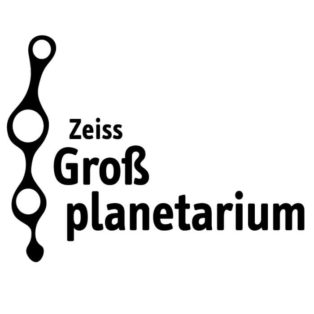 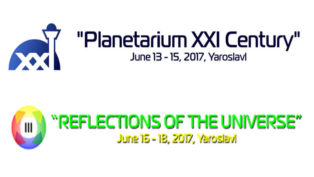 The 3rd Fulldome Festival "Reflections of the Universe" and Conference "Planetariums of the 21st century" are announced in Yaroslavl, Russia, for June 13-18, 2017.