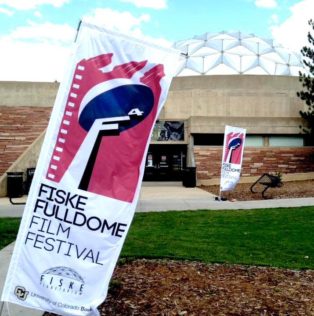 The first edition of the Fiske Fulldome Film Festival held in Boulder, Colorado, has just ended. During the event the Jury and the public attended the screenings of more than 70 films from a variety of international producers. FiskeFest 2015 featured some of the finest immersive, fulldome films from around the world, taking advantage of […]

A new fulldome mini-show was just added to the Fulldome Database, check it out: Amigos – Inside the Human Body by 3Duno Info and full length preview available. For planetariums and digital dome theatres.