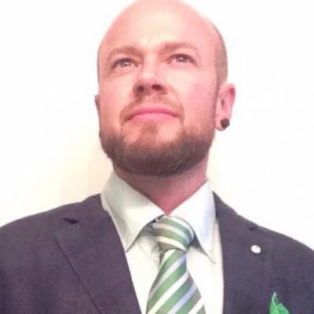 Ethan Bach is the CEO of BETA LLC, digital artist, curator, and producer. He created MORPHOS Artist in Residence program to assist artists in understanding and exploring the medium of immersive digital interactive spaces. Bach served as Principal Investigator for a DoD grant developing interactivity for fulldome (which resulted in the open source dome server software, vDome) and as research associate for an NSF grant developing tools and content for fulldome environments. He writes and maintains the Art & Emerging Technology blog. Bach is also internationally known for his digital art which is primarily in immersive and interactive media. Bach’s artistic expertise in experimental media won him awards from the Santa Fe Arts Commission, New Mexico Film Visions, and New Mexico Art in Public Spaces. 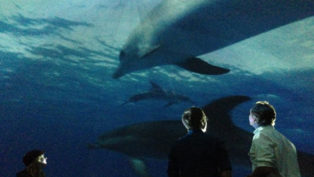 MORPHOS is a one of a kind digital dome artist-in-residence program that provides workshops and individual support for artists who want to take their work to the immersive level. Our goal is to expose and train artists in full immersion production for a growing need of digital dome (fulldome) and VR art. 2018 welcomes our […]