I am a professional fulldome artist based in Augsburg in Germany, where I studied "Interactive Media". I want to give more good design and art to fulldome.

Studying at the University of Applied Scienes in Augsburg extremly improved my skills in film, design and fulldome. In four very practice close years I have done a lot of projects. Begining in design with typography, filming and animating several short movies and learning how to program helps me in reaching my goals. In 2018 there was a big group project to make a fulldome movie for the local art festival lab30. It's called Waterdome. I made several scenes out of it and helped the group in my role as technical director. In this year I learn how to produce a movie for a dome in technical but also in design view. I also experience what's going wrong in many fulldome movies. Bad design in for example typography and bad habits in film cut like soft transitions are just two things. But I really love the fulldome sector, because you can make movies about interesting science, fascinating art and you don't have to produce the next boring advertising. 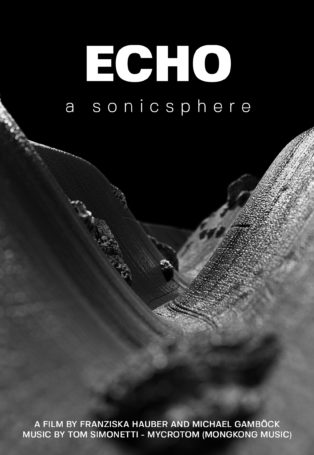