Since 1991, the Jackson Hole Wildlife Film Festival has produced a unique biennial industry conference that draws 650 media professionals, writers, leading scientists and conservationists to Jackson Hole. They converge from around the world to hone skills, explore emerging technologies and market opportunities, network with professional associates and honor notable achievements within the industry. Internationally recognized as the premier event of its genre, the Jackson Hole Wildlife Film Festival is an unparalleled industry gathering. Its film competition — a nature film equivalent to the Oscars® — honors top films selected from over 800 category entries. Call for Entry: March 1 Entry Deadline: June 1 Finalists Announced: August 1 Winners Announced: September 2

A new fulldome show has just been added to the Fulldome Database, check it out: (The New) Force 5 by Rice University Info, trailer and full-length preview available. 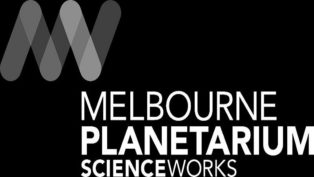 Melbourne Planetarium’s Request for Tender: Supply and Installation of a Fulldome Projecting System

Museums Victoria is Australia’s largest public museum organisation.  As the State museum for Victoria, it is responsible for looking after the State’s collections, conducting research and as a multi-venue educational and cultural institution, providing cultural and science programs for the people of Victoria and visitors from interstate and overseas. Museums Victoria operates Melbourne Museum, Immigration […] 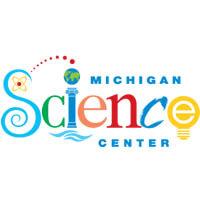 The Michigan Science Center currently has a job opening for a full time Planetarium Coordinator. The Michigan Science Center currently employs about 50 staff at the museum location in Midtown Detroit, on the campus of Wayne State University in the heart of the cultural center. General Summary Manages all planetarium operations. Programs and operates theater […]