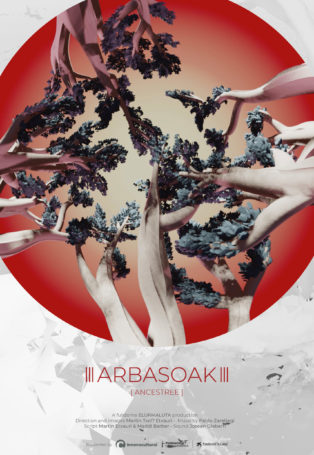 An experimental fulldome film, a journey to the lifes and processes of trees, but also to their dreams, nightmares and yearnings. ¿What do trees dream about?


Produced by:
Directed by: Martin Etxauri

Directed by the new media artist Martin Etxauri a.k.a. Txo!? and co-written with the filmmaker Maddi Barber, the piece brings us to the world of trees, those other beings that share this planet with us, and are essential for the survival of life as we know it. A journey to their lifes and processes such as photosynthesis, the mycorrhiza in the roots, or the flux inside the trunk, but also to their dreams, nightmares and yearnings. ¿What do trees dream about?

Martin Etxauri is also in charge of the images that shape a little treatise on the representation of trees in the virtual realm. Either using photogrammetry and LiDAR techniques to scan real trees, or sculpting them with VR tools, the fulldome film explores such representation, while creating compelling images.

The soundtrack is composed by the musician and digital luthier Pablo Zaratiegi. Through generative patterns, DIY hardware synthesizers, and transformed field recordings, the producer makes the most of the 13.1 system to carefully spacialise and build an immersive atmosphere, full of contemporary beats, drones and textures. 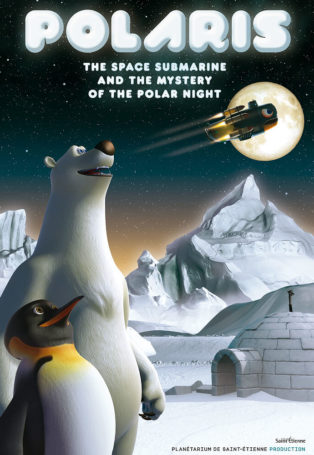 Polaris, the Space Submarine & the Mystery of the Polar Night
INFO
TRAILER
SAVE FOR LATER
ADD TO FAVOURITES 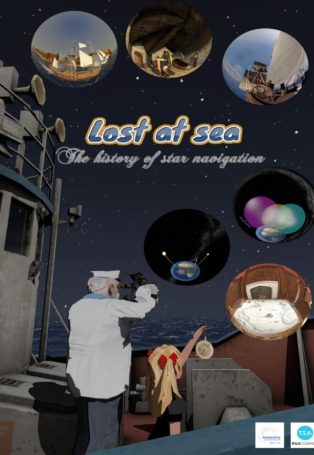 Lost at Sea
INFO
TRAILER
SAVE FOR LATER
ADD TO FAVOURITES 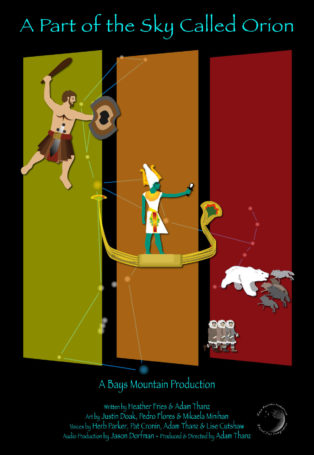