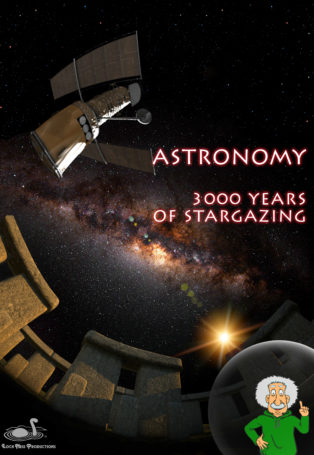 From Galileo's telescope to modern instruments used on Earth and in space, see how cutting-edge technology reveals a multi-wavelength universe!

Throughout time, the sky has piqued our curiosity. Eclipses, the regular cycle of the seasons, the rising and setting of the Moon, Sun, and planets, the motion of the stars — all have fascinated mankind since our earliest ancestors first looked up. Monuments constructed across our home planet, from Stonehenge to Machu Picchu, bear witness to humanity’s ancient fascination with the stars.

With occasional observations from a learned cartoon astronomer, Alvin Astro, we retrace the milestones of cosmic discovery in this engaging history of astronomy. Rediscover the major astronomical theories of the last 3,000 years — from the cosmological models of antiquity and the Ptolemaic system of epicycles — to the contributions of Copernicus, Galileo, Kepler, Newton, Herschel and Hubble. From Galileo’s telescope to modern instruments used on Earth and in space, see how cutting-edge technology reveals a multi-wavelength universe of planets, star birth regions, nebulae, pulsars, black holes and galaxies.

Astronomy: 3000 Years of Stargazing combines the videography and animation created by Antares Fulldome of Barcelona (who originally produced the show in 2009) with the soundtrack expertise of Loch Ness Productions. It features a revised script and narration by Carolyn Collins Petersen, plus music from the vast resources of the original and popular planetarium space music library created by Mark C. Petersen. Mark also provides the voice for Alvin Astro.

Take your audiences on an historical odyssey, to uncover the many accomplishments humans have made as we seek to understand the cosmos! 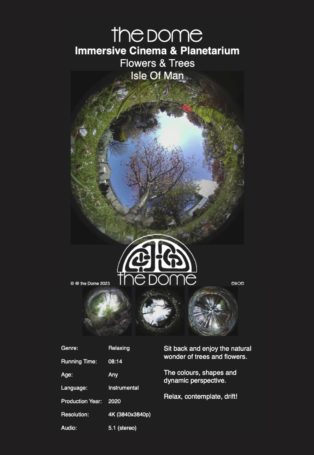 Flora(Manx)
INFO
TRAILER
SAVE FOR LATER
ADD TO FAVOURITES 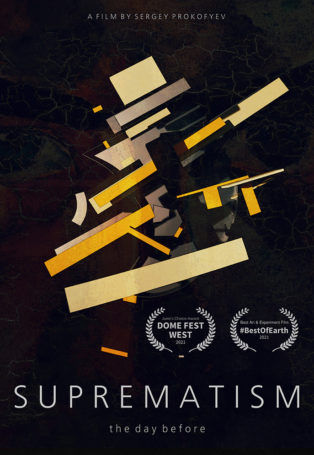 SUPREMATISM. The day before
INFO
TRAILER
SAVE FOR LATER
ADD TO FAVOURITES 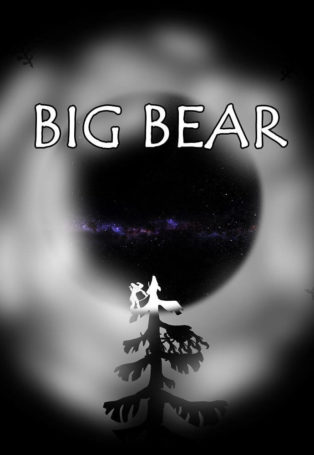