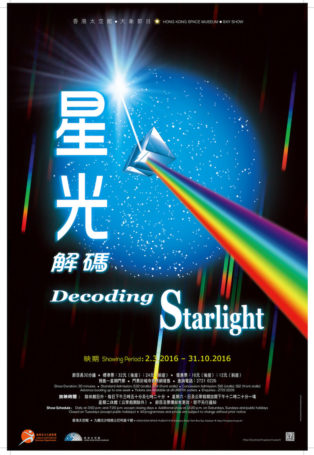 Since ancient times, humanity has been fascinated by the starry sky. They even grouped stars into constellations and associated them with mythological figures or daily objects. However, these interesting stories were also all that the ancients knew of the stars. How far away from us are stars? What actually are stars? The ancients have been puzzled without a clue.

In 1672, two breakthroughs shed light on these longstanding questions about stars. By cleverly using trigonometry and the relative sizes of the planetary orbits, the Italian astronomer Giovanni Cassini figured out the distance between the Earth and its nearest star – the Sun. By proposing that the sunlight was composed of lights of different colours, the British physicist Isaac Newton laid the groundwork for the wide application of spectroscopy in science later.

Thanks to more powerful telescopes and the advancement in physics, humanity has a better grasp of the distances of stars and the meaning of stellar spectra. It turns out that a spectrum contains important information of a star, such as its mass, surface temperature and chemical composition. Although astronomers cannot reach for the stars, they are familiar with them. Spectra even reveal the distances of faraway galaxies, allowing us to have a glimpse of the vastness of the observable universe.

The Sky Show Decoding Starlight leads the audience following the astronomers’ footsteps to unlock the secrets of the stars. What more can the starlight reveal to us the mysteries of the Universe?

For planetariums and digital dome theaters. 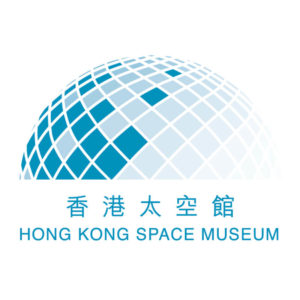 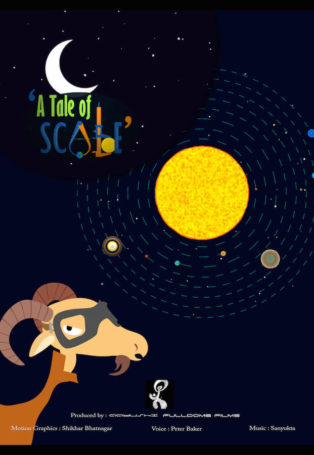 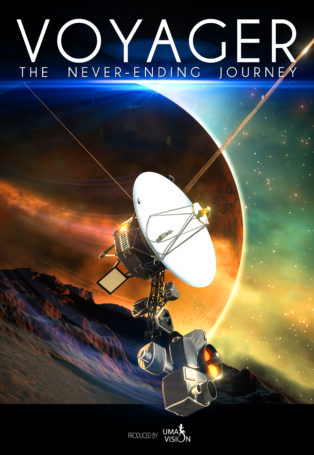 VOYAGER: the Never-Ending Journey
INFO
TRAILER
SAVE FOR LATER
ADD TO FAVOURITES 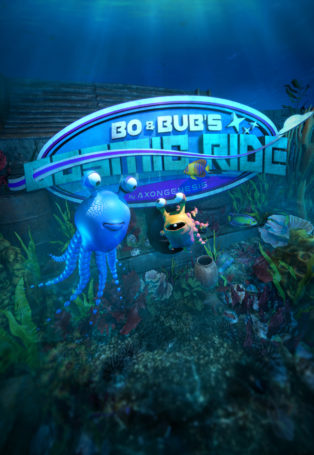