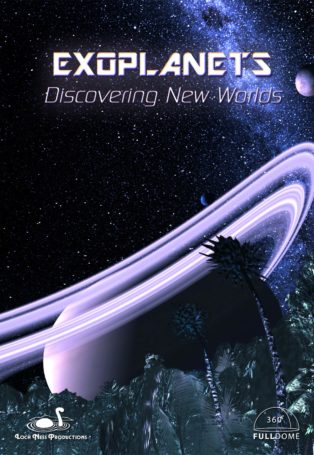 Welcome to the Great Age of Extrasolar Planet Finding! This fulldome show is an imaginative exploration into discoveries beyond our solar system.

The modern hunt for exoplanets is an adventure that began in the 20th century. It continues today as astronomers use both ground- and space-based observatories to find planets around other stars. Ultimately, this great age of discovery could lead to the detection of life beyond our solar system. This show tells the story of our search for alien worlds.

How do we find distant worlds around other suns? EXOPLANETS – Discovering New Worlds describes the two main methods astronomers use: the radial velocity method studies minute “wobbles” of stars, and the transit method detects eclipsing planets from flickers in a star’s brightness.

So far, astronomers have found thousands of worlds, ranging from hot Jupiters to super-Earths. Discovering planets is one thing; finding life on those worlds is the next challenge.

We know life arose on Earth, but where else could it exist? Worlds in our solar system provide tantalizing clues. We look to Mercury, Venus, Mars, and the outer planets in a search for habitable environments.

What about moons? Jupiter’s moon Io is volcanic and not hospitable, but tiny Europa may harbor life deep beneath its icy crust. Saturn’s moon Titan has an atmosphere and organic materials, and Enceladus has hidden oceans. Could they support life? What these worlds reveal could help in the search for life beyond the solar system.

No extraterrestrial life has been found anywhere else — yet. The possibility of finding life drives our extrasolar planet searches. What if that life is intelligent? Has it tried to contact us?

EXOPLANETS – Discovering New Worlds speculates on the existence of such life, and points out nearby civilizations may already know about us — from our radio and TV broadcast signals. Someday, we may find those societies and marvel at their technological achievements.

More information about this fulldome show can be found on the Loch Ness Productions Website: https://www.lochnessproductions.com/shows/albedo/exd.html

You can get this show from:
Loch Ness Productions
RSA Cosmos
ePlanetarium
ZEISS
FULLDOME OnDemand 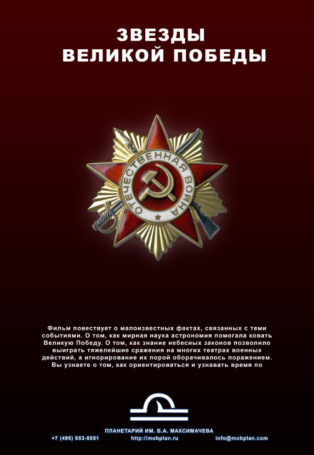 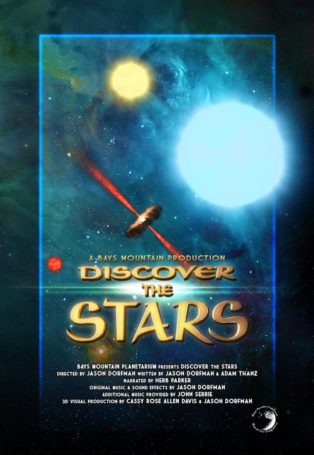 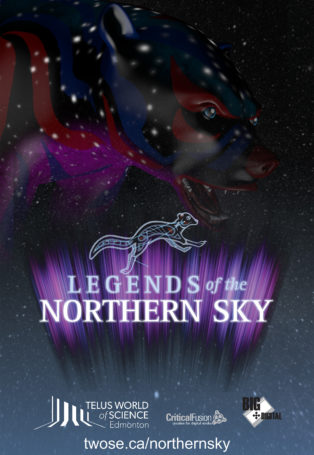