Take a safari under the clouds of Venus to experience its scorching hot surface, explore its volcanoes and lava rivers, and scan its intriguing cratered plains.

The Magellan radar-mapping mission to Venus was extraordinarily successful; the spacecraft returned more data than all NASA’s previous planetary missions combined. Now, MAGELLAN: Report From Venus brings Magellan’s images to you and your audiences!

We follow Magellan’s progress from its launch through the most significant discoveries. Because Venus’s clouds keep us from seeing the surface directly, scientists used radar imaging techniques to map the planet’s broken and jumbled terrain.

Included are spectacular images of Venus volcanoes, showing the wide variety of forms that volcanic action takes on this desolate world. Landslides also carve the terrain of Venus, proving that tectonism helps to shape the planet’s surface.

Impact craters caused by incoming space debris are scattered across the Venerian surface.

These three processes are familiar to us here on Earth; finding them at work on Venus allows opportunities to compare Venus with our home planet.

You can get this show from:
ePlanetarium
Loch Ness Productions
METASPACE
RSA Cosmos
ZEISS 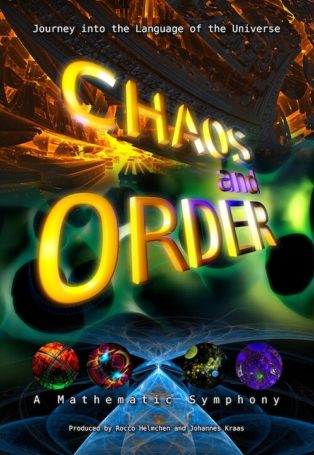 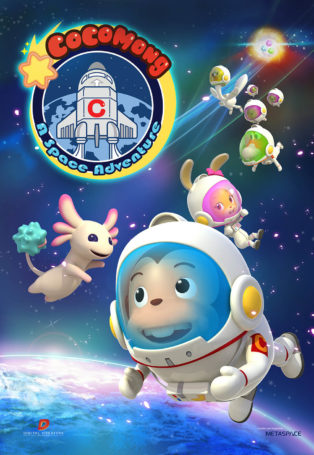 Cocomong: A Space Adventure
INFO
TRAILER
SAVE FOR LATER
ADD TO FAVOURITES 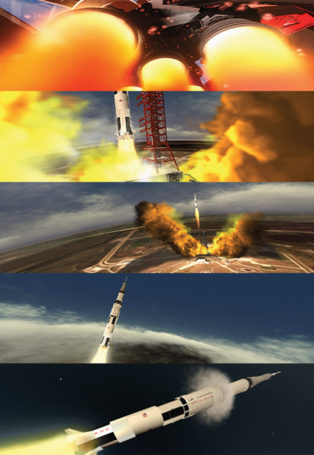