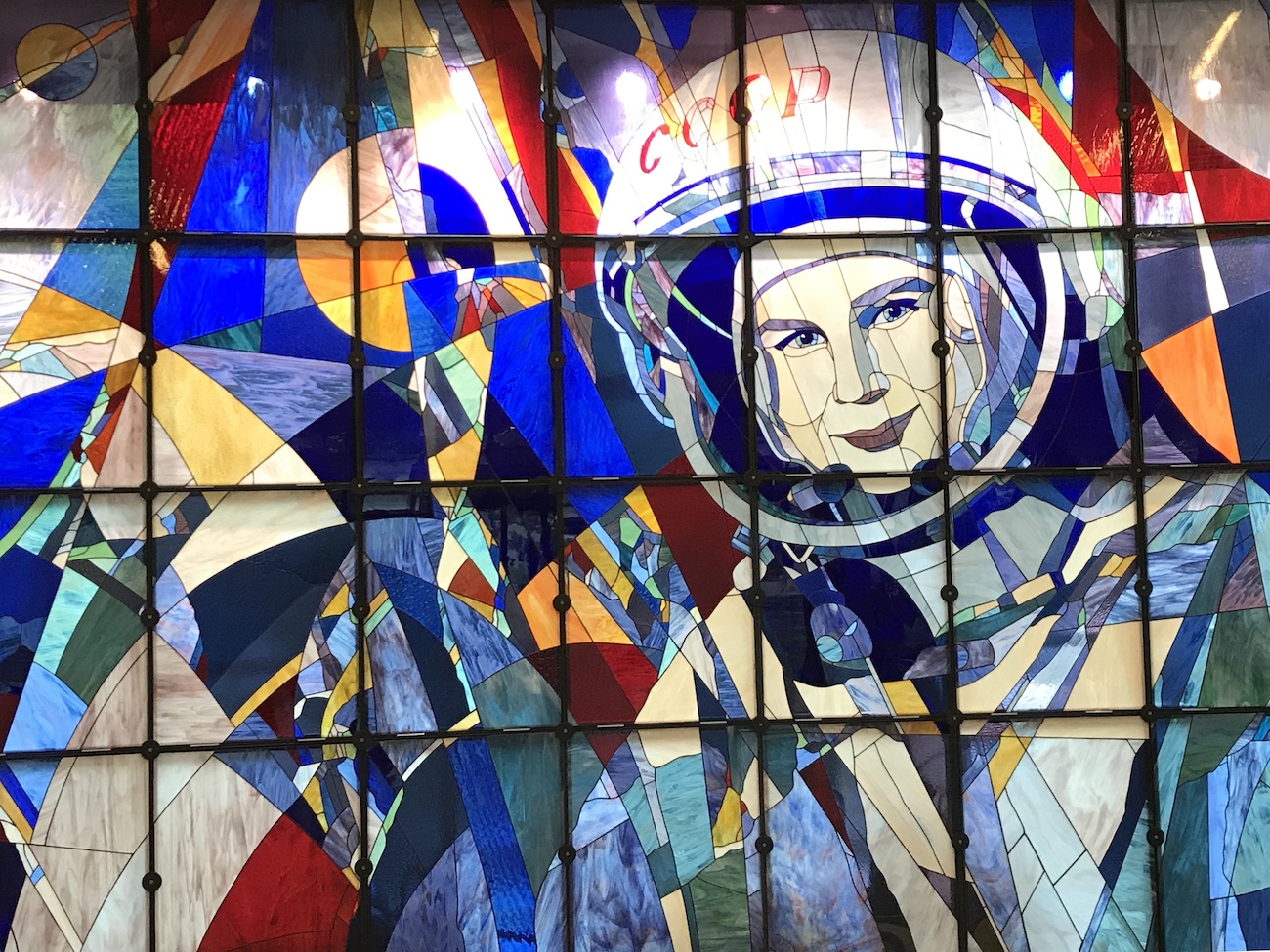 The 2019 edition of Reflections of the Universe, the 4th iteration of the Russian Fulldome Festival and Planetarium Conference, has begun today at the V.V. Tereshkova Educational Center in Yaroslavl, Russia. The Festival is devoted to the space flight of Valentina Tereshkova, the first woman in space. 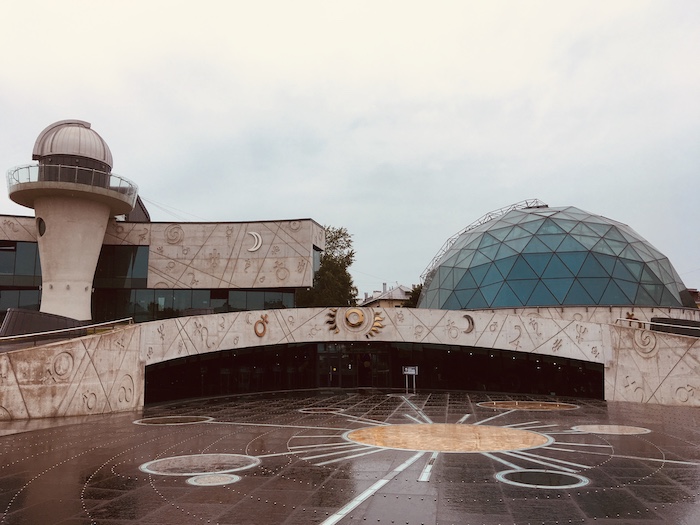 As we all know, there are dozens of fulldome festivals around the globe which highlight immersive fulldome productions; however, this festival is the first of its kind in Russia and it has been happening every other year since 2013.

This morning, before the Festival started, Director Irina N. Trofileva along with other members of the organization shared their successful story about the festival with Igor Seleznev, Vice President of Yaroslavl Regional Government: in fact, Reflections of the Universe has become the perfect meeting for the Russian planetarium community to be exposed to new, inspiring and stimulating content from all around the world.

To underline the importance of the Festival, the organisers invited Dmitry Petelin too - a test pilot and cosmonaut from the Gagarin Cosmonaut Training Center – who was indeed interested in the Center's outreach programs and attended all the festival screenings. 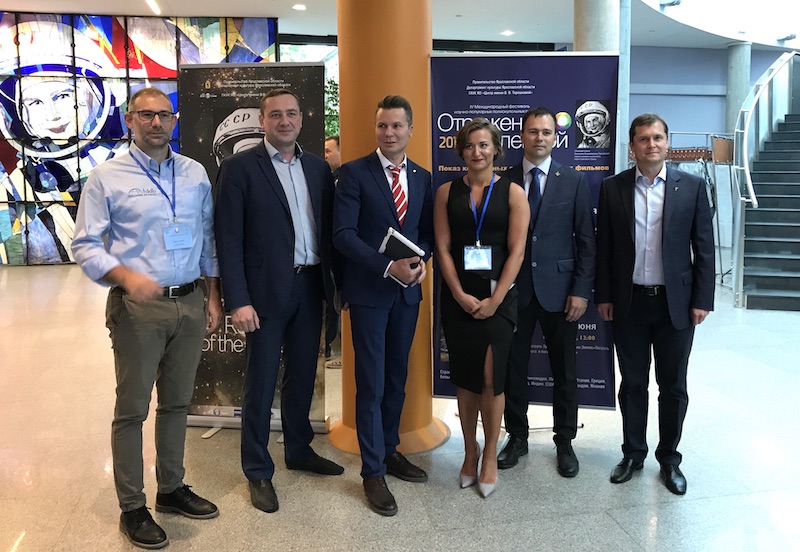 This year's opening ceremony was even more psychedelic than previous years', with 3 dancers wearing tens of laser emitters throwing photons all over the public and the dome.

Then the first day of the festival started off with quite some shows I was already familiar with, yet definitely deserving to be screened to the local professionals. Still, I had some unexpected surprises that you don't get to experience in other festivals – but I'm going to tell more about it in the next reports from the Festival. 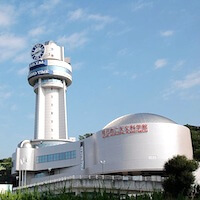 Youtube user moratakug recently published a great 3D CG model of the oldest planetarium projector still active and operating in Japan: the Zeiss-Jena Universal Projection Planetarium (UPP) Type 23/3, at the Akashi Municipal Planetarium. Produced by Carl Zeiss, the planetarium was built in 1960 in the city of Akashi, Japan, and is equipped with a […]

There is still just enough time to arrange to join your colleagues at the IMERSA 2012 Fulldome Summit, which promises to be an historic “conversation of convergence”. The Summit screenings include two fulldome world premieres: Lamps of Atlantis and Dynamic Earth. Lamps of Atlantis is a co-production between Evans & Sutherland’s Digital Theater Productions and […]