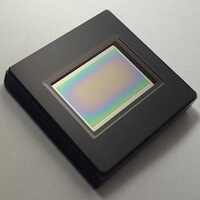 Japanese national broadcaster NHK has said it is developing a sensor capable of shooting 8k video at 120fps. It will be able to support the company's Super Hi-Vision standard of 7680x4320 pixels, generically known as UHDTV: at 33MP, this is 16x higher resolution than current 1080 HD technology, which is nice... it could also be capable of 4k fisheye live capture!

An analog-digital converter circuit is used to transform analog data into a digital signal, while the second circuit outputs the digital signal from the sensor. The high-speed chip is being developed with Shizuoka University and was reported at the IEEE Internation Solid-State Circuit Conference which took place back in February.

UHDTV is expected to arrive some time around 2020 and a 60fps version will be used to show high-quality footage from the 2012 Olympics on a series of large screens around the UK.

NHK has a history of developing high-resolution broadcast technologies - having started producing HD content as far back as 1982. Previous 60fps 8K cameras developed by NHK have been based around multiple 4k chips from Aptina.

Here is a simplified video about a 60fps test conducted by the UK's BBC using NHK equipment (a test limited by the fact only 4k screens were available at the time). 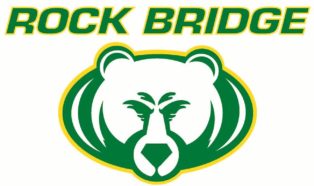 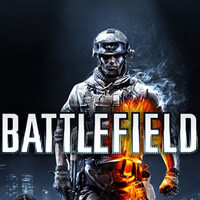