This footage is a proof of concept and next sample from the new, custom-built camera system developed by LookyCreative for shooting ultra-high resolution motion-controlled timelapse suited for fulldome projections.

The sequences were captured during our third rig testing session in March, 2012. The weather was not particularly suitable for shooting mind blowing footage and time was short, but the results definitely show the quality of 8K and serve the purpose of showcasing the technology capabilities. 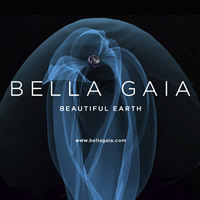 A new fulldome show was just added to the Fulldome Database, check it out: Bella Gaia by Kenji Williams of Remedy Arts, LLC The show is still in production and will be released in early 2014.