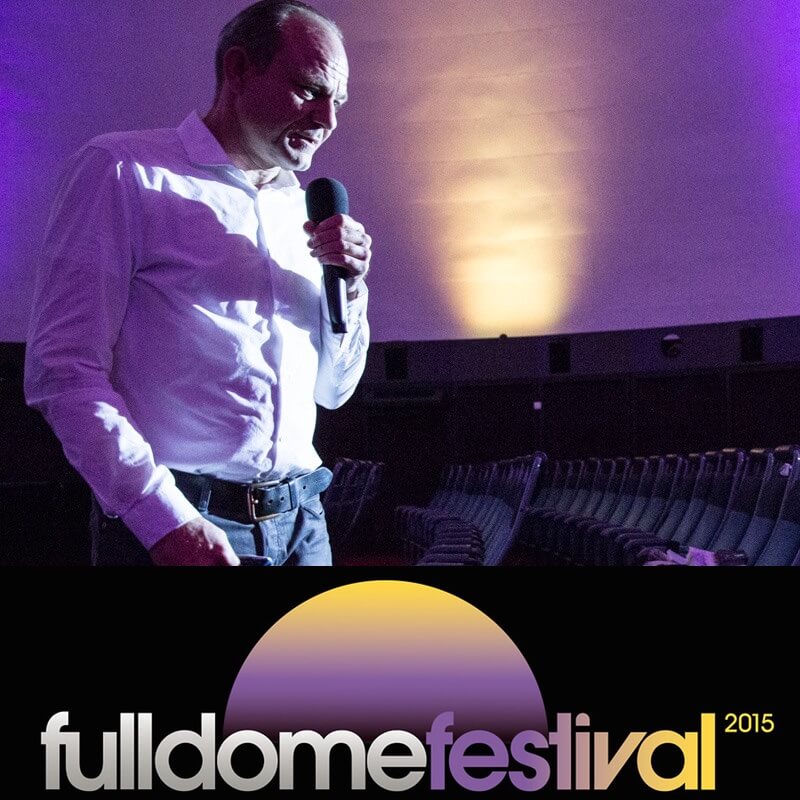 Tabaluga, a little green dragon, says "Time" is the most important thing in life. What Tabaluga didn’t suspect was how much time would be involved in his creation.

Tabaluga is an animation character that’s well known in Germany. He was brought into the world by Peter Maffay, a German rock star (Germany’s version of the American Bruce Springsteen) who entered into the scenes in the early 70s’, who currently holds the German record for the most number-one ranked albums, and who has sold over 40 million records. During his career, Maffay proposed to take some animations into his work and music, and came up with Tabaluga, prominent in a string of fairy tales spanning across five albums and eventually turned into a musical.

The most recent incarnation of Tabaluga is a Fulldome Music Film produced by German based company The Content Dome, headed by Markus Schaefer. The film premiered in April 2014 in Planetarium Hamburg and won the Director Award at the Fulldome Festival in Jena shortly after as best example of entertaining show.

At this year's conference Markus Schaefer talked about the rebirth of Tabaluga as a Fulldome show. Schaefer spoke very humbly, sharing his personal thoughts freely to the audience, something that was valued a lot. Once Maffay’s recent album about time was released, Schaefer and the Hamburg Planetarium Director Thomas Kraupe both thought it was perfect for a dome show. They thought the topic (time) worked well in a planetarium. Also, in Germany everybody was already very familiar with Tabaluga, which had already a wide – and proven – target group.

Overall it took them 2 years of back and forth coversations with Maffay before they convinced him to license the character and music for a dome show. Some very promising SWOT Analysis was also produced during the process:

But once the artist got intrigued, the production team – 5 animators, 2 modellers, a lighting artist, a vfx artist, a data wangler, a rendering supervisor, the director – started working.

For the first time in the history of the character, they decided to animate Tabaluga in 3D instead of 2D. In fact, the film has about 30 3D characters, and was made with a combination of software: 3D Studio MAx, Maya, LightWave, After Effects, DigitalFusion.

Schaefer akwnoledge that licensing-in content for planetarium shows is expensive, something that music artists have difficulty understanding. It’s difficult to make them understand they should not treat the dome medium like the other media they’re used to. What this medium offers to artists does not conflict with anything else they do – tours, concerts, sales, etc – quite the contrary, actually.

The usual distribution model in the fulldome market, with flat fees for perpetual licenses is unimaginable for any other medium. In fact, coming from a different background, Schaefer decided to go with the gate-share model, where the producers get a percentage of the front desk's ticket sales. Of course this is risky, but if the show works well, both parts can benefit from it.

With this kind of income stream, with no prevision on when the initial investment is going to be recouped, banks won’t fund you. You either find a believer or some public funds.

Schaefer found a believer who lent the 200K Euros and could wait some years to recoup them. To date, the film is frequently shown in 12 planetariums in Germany, Switzerland and Austria, and has been seen by 65.000 visitors (53% adults). With the current level of engagement, the expected break even point is in 2018, four years after the film had premiered.

Schafer stressed the importance of doing some good marketing. For Tabaluga, they organised a big marketing campaign to schools: there were some local marketings, at various cultural events; they made a website and a educator's guide to share facts and information for each of the songs. All PDFs are downloadable for free. Of course the film doesn't appeal to schools only, it's designed to be enjoyed by the general audience. The show is also appearing on the cruise ship "Quenn Mary 2", the only ship equipped with a fulldome system. More in general, if anything happens around Tabaluga and Peter Maffary, it affects and boosts the fulldome show too: in 2015 Peter Maffey is making a tour; and later this year Maffay will have a new album released, which will be followed by a new live tour next year and a feature film the year after that. Schaefer also suggested one possible take-away: "Find believers for funding, not banks; put the right people in the right places; be persistent in distribution, it never ends and you’re really the only one who takes care of it. Build marketing reserves – you have to spend money after the production is finished. Know your target. It requires incredible dedication." 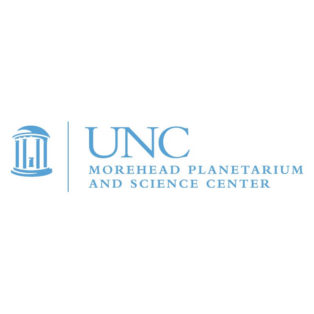 In 1950, the Museum’s Hayden Planetarium in New York City began accepting reservations for the first trip into space as part of a publicity campaign to promote its new exhibit on space exploration “Conquest of Space”. Over the next few years, hundreds of letters from would-be space travellers of all ages poured in in from […]