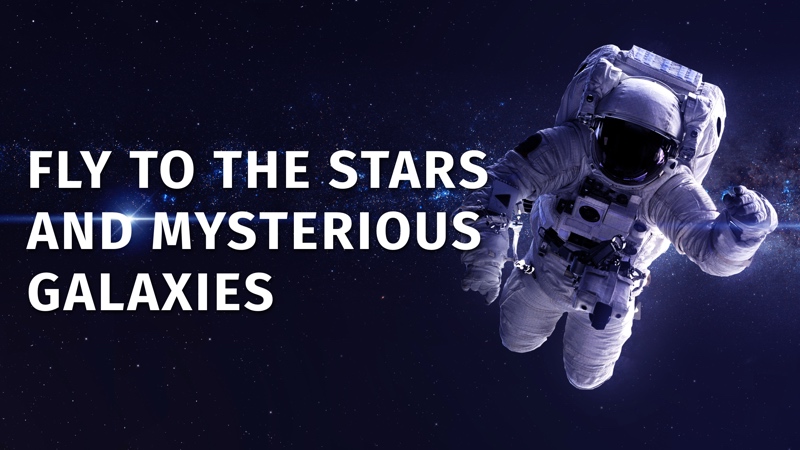 Altair Fulldome Cinema reaches the 1st place in the Oculus Gear VR Store, the most downloaded app of the 400+ apps currently available in the Oculus Store. Altair Fulldome Cinema is a VR marketplace for fulldome shows, developed for fulldome content producers to help them sell their shows to the VR world. During development, we have tested more than 100 different versions of the software to create the best VR experience, and we keep testing new features to make the overall fulldome-VR experience more immersive. There is more good news for content producers too: the regular price for apps in the VR store is about $5-7 per purchase; we have set the price of $29.99 for a monthly subscription. Subscriptions allow users to watch fulldome shows without any limits during the month and help content producers earn more. Learn more about the project at the official website. We are proud to release the new version of FDDB today, along with a brand new motto: Find, be Found and have Fun in Fulldome! The first version of FDDB was born in 2011, and here we are now with 5.000+ subscribers and over 17.000 views per month! When we started working on this new […]

A new fulldome show has just been added to the Fulldome Database, check it out: Chasing the Ghost Particle: From the South Pole to Edge of the Universe by Daniel M. Soref Planetarium Info and trailer available.

New Fulldome Show: Once Upon The Big Bang

"Once Upon the Big Bang" is a new fulldome show about the origin of our Universe. Produced by Aayushi FullDome Films . Learn more.