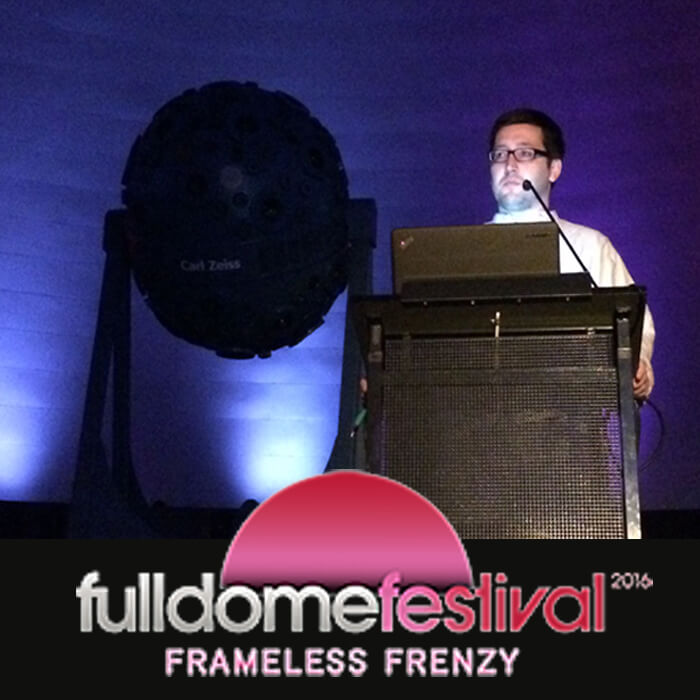 Hannes Wagner, a creative producer of animated films and VFX/CGI effects, has been engaging himself with the dome since the very first Fulldome Festival. He produced some trailers for the festival, and created a few fulldome fairy tales. As a Master of Fine Arts in the sphere of fulldome and 360° films, Hannes Wagner had been conducting Fulldome Film and Storytelling seminars in Bauhaus University, Weimar, till 2012. After that he has been working on various immersive projects as a freelancer. Producers realized VR and fulldome formats are now very close and a lot of experience can be transferred from fulldome to VR.

But the real question is how to tell stories and what kind of narrating can be used in fulldome and VR. The answer is easy – every kind! The only important thing is how you do it, namely how you position the viewer in relation to the 360-degree dome. Hannes Wagner believes that directing the glances of the audience is the main task a filmmaker has inside an infinite environment. The ways of scenic thinking and the tools used for making a picture aren’t as significant as the basic principle of immersion: You are inside the action. Practically, there’re several ways to bring a story inside the dome regardless of the genre of your future film: Here's a usual way of building a scene in the story

If you ask Hannes Wagner how to achieve the immersive effect, he would certainly answer:

In this case, producers can move the camera or the whole environment. It’s also useful to create natural barriers and direct the focus of the scene without a single cut to control the viewer’s attention. As a fulldome producer you can also remove those barriers, and allow the audience to freely look around. Once you understand the strength of human perception, you’ll be able to produce the content based on the visual thinking. A story can be told from the first-person perspective

The seasoned fulldome community already knows the rules, and the next generation has more chances to break these rules and master new creative techniques. For all those who are doing their first steps into the world of fulldome, Hannes Wagner provides a piece of advice: "When you create your first 360-degree production, start thinking spatially." 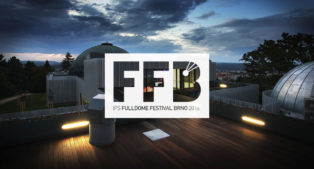 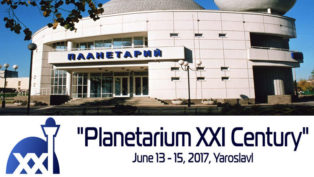 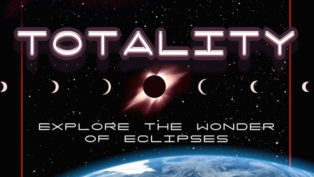