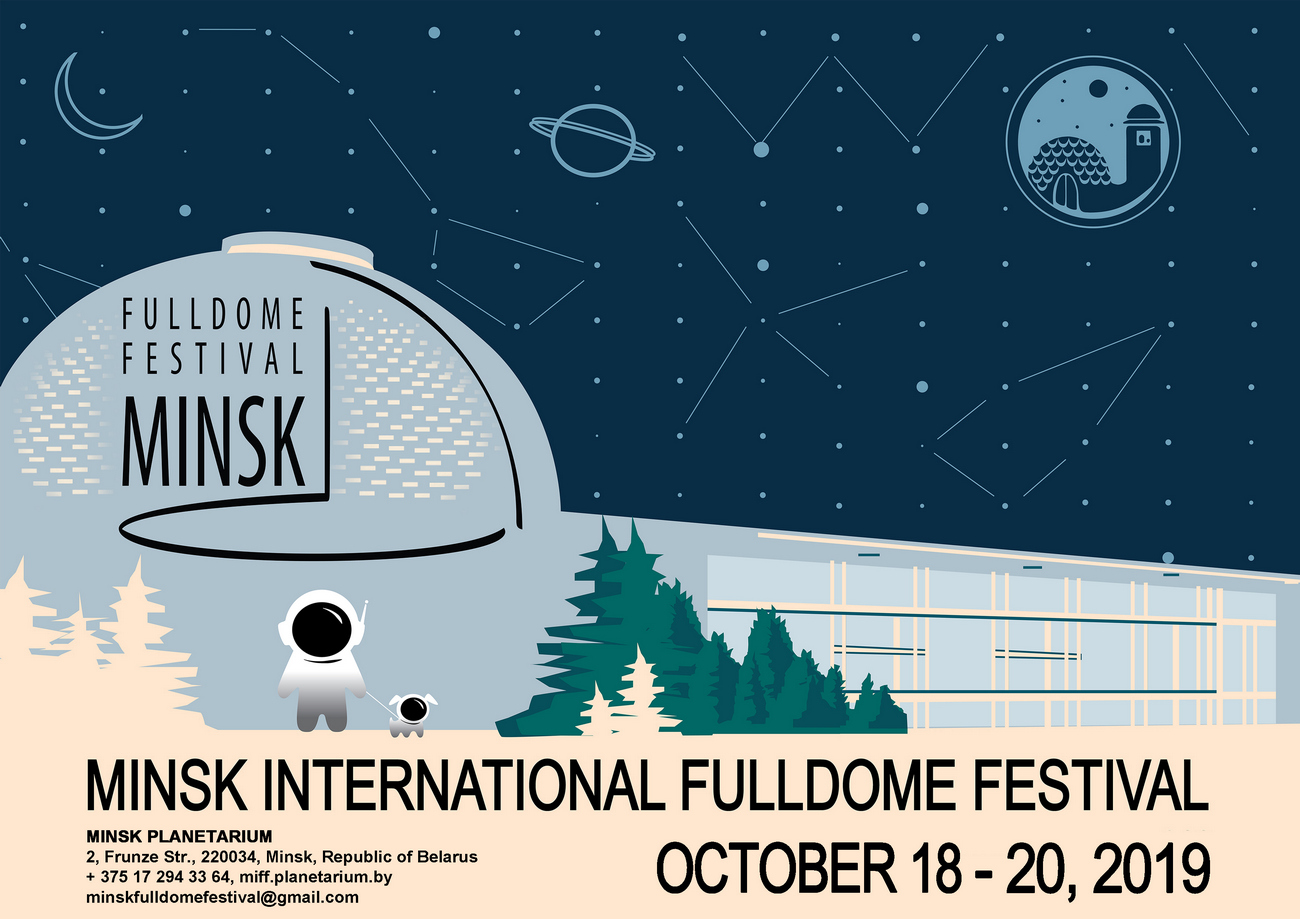 MIFF is the platform where authors, distributors, producers of the equipment and all admirers of fulldome cinema can meet and communicate. The festival unites art and science, solves educational problems. It is independent and is open for participants from the different countries.

In three competitive days we will show the best fulldome shows from around the world: from popular scientific and animation movies prior to short and experimental shows. Registration to the festival is already open!

If you want to present new fulldome shows in any category, fill an online form till September 3, 2019. The number of works from one participant is not limited, and early registration is appreciated. Please, pay attention to Regulations of the Festival and the established deadlines:

The best movies from the best will win deserved prizes and awards from hands of our independent jury:

One of movies which received the appreciation from the MIFF audience will be awarded a prestigious prize «Audience Award».

This year we prepared one important and essential award: a cash prize from the MIFF director Alexander Mikulich and «Dobra» fund, in the form of buying the license for the projection of the show in the Minsk Planetarium.

The festival also gives an opportunity of holding the presentations, seminars, master classes on subjects of astronomy and fulldome. If you have an offer on your special events, please send application till September 25, 2019. Confirmation on inclusion of your action in the MIFF program will be received by e-mail on October 2, 2019.

We invite you to the Minsk Planetarium for the holiday of art and science!

Part 4/5 to produce 3D Stereo Fulldome Content: how the viewer moves their head in the dome, After Effects Stereoscopic Scripts, grading in fulldome, and more. 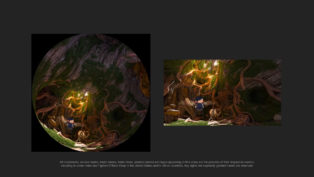 How to Convert Fulldome Master (Domemaster) to Flat-Screen Video

Figment Dome Master to Flat Screen Tool is an After Effects Script to help you convert domemaster frames (fulldome content) into a "flat screen" 16:9 video.

Today we are releasing FDDB v4.2, the second update to the new Fulldome Database. Here is the list of the new available features.