In June 2015, a 4-day DigitalSky Academy (DSA) Training was held in Macao Science Center. Its aim is to “Improving the Profession Under the Dome”. There were around 40 attendees, which is the largest number of attendees, mainly DS2 users from Asia. Here is a video that summarizes the 4-day activity.

Also and from abroad, such as the Katsushika City Museum from Japan, the Gwangjin Youth Center Planetarium from South Korea, the National Space Agency from Malaysia, the Hong Kong Space Museum and the Mind Museum from the Philippines participated to upgrade their knowledge on how to work with DSA’s new software and to organize, in the near future, new and fascinating astronomy education materials with this cutting edge technology.

This training was divided into two parts: sessions handled by our very own planetarium team in March and April to local astronomers and the 4 day training given Martin Ratcliffe, Director of Professional Development at Sky-Skans Inc. and Johan Gijsenbergs from Sales and Production, also at Sky-Skans Inc.. 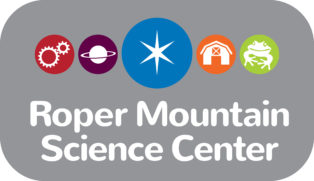 The Hooper Planetarium at the Roper Mountain Science Center (Greenville, SC) is seeking a Planetarium and Program Specialist ($54,666-$81,530.) 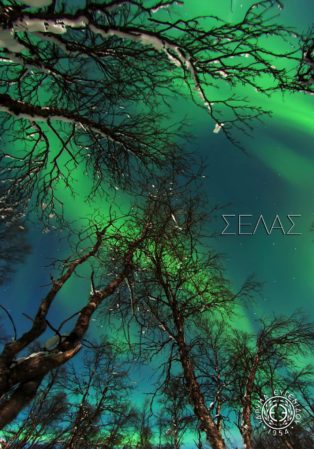 A new fulldome show has just been added to the Fulldome Database, check it out: Selas by Eugenides Foundation Info and full-lenght preview available. A fulldome show for planetariums and digital dome theaters.

Call for Submissions and main guidelines to participate at the Jena Fulldome Festival 2020.