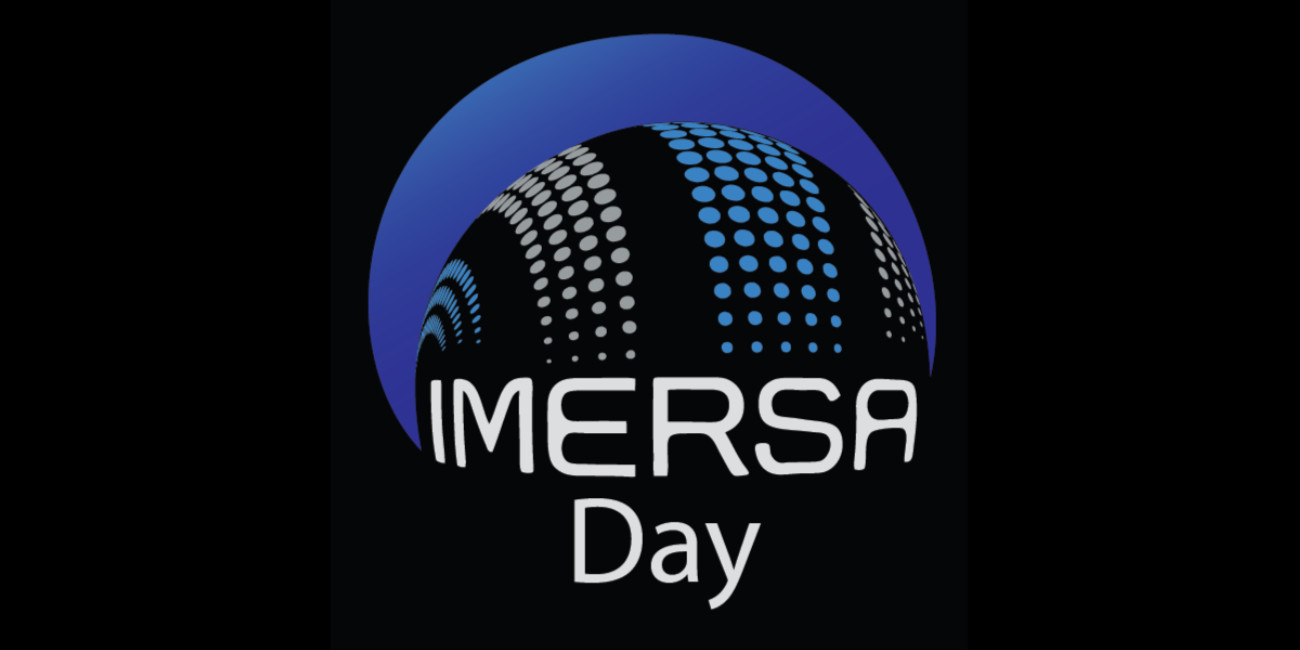 IMERSA members have free registration, join today.
Registration (for non-members) for this event is only $20. 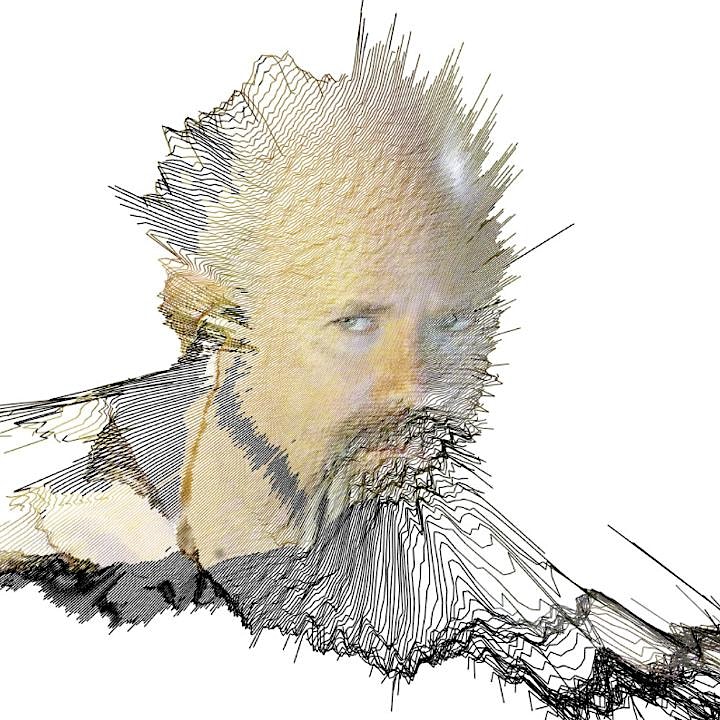 is a Colombian American New Media Artist and Professor, with a background in Video Art, Performance Art, Web Development, and Artivism. He started exhibiting in 1989, participating since then in some of the most important festivals in the world, and is now considered a pioneer in the field of Net Art and Queer Filmmaking in Latin America. In 1992, he graduated top of the inaugural class of the Universidad Nacional de Colombia’s Film and Television School. In 1995, he was awarded the prestigious Fulbright Grant to earn his Master’s degree from the Interactive Telecommunications Program at NYU. He started his academic career in 1993 and is currently an Associate Professor and co-founder of the recently created Film, Animation and New Media Department at the University of Tampa. His research is focused on volumetric imaging, interactive web development, and creative coding. All his works and projects are available online at santi.tv. 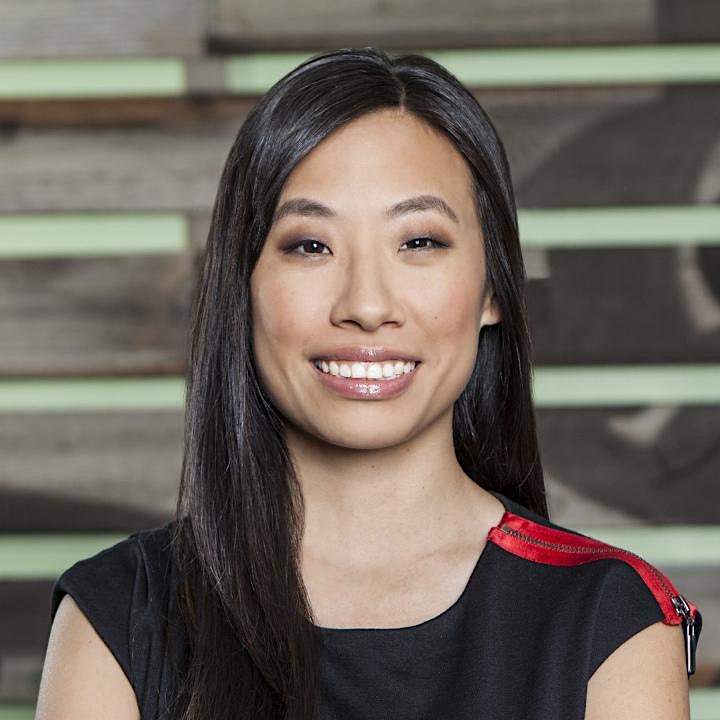 is CEO and Co-Founder of Baobab Studios. Previously, she has held leadership roles in film, gaming, and the consumer web. She was most recently vice president of games at Zynga, where she oversaw three game studios including FarmVille’s, which contributed 40 percent of the company’s revenues. Previously, she worked on Pixar’s Toy Story 3 film and at eBay in product management and UI design. Her collaboration, The Dam Keeper, directed by Dice Tsutsumi and Robert Kondo, was nominated for the 2015 Oscar Best Animated Short. Maureen was also named one of “The Most Creative People of the Year” by Ad Age, and more recently, Variety crowned her as one the execs to watch. 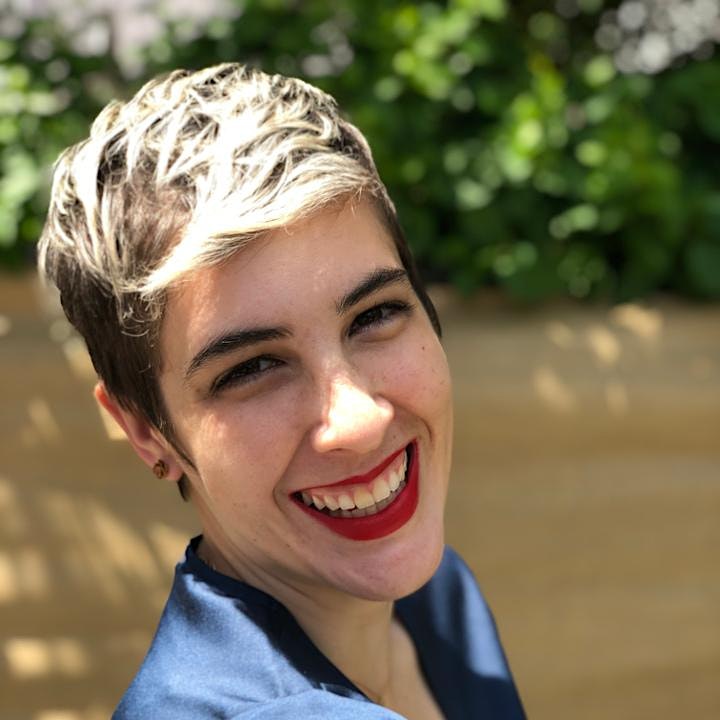 is a senior freelance experience strategist, writer, and researcher. She’s also a recent graduate of The New School and holds an MA in Media Studies, a hybrid production-theory degree grounded in the ethics of technology. For the past decade, Anna has created immersive media experiences and films for museums and brands across the country. Her MA Thesis, “How to Make Immersive Technologies More Equitable,” (winner of The New School’s Distinguished Thesis Award) explores the manifestations of early 20th-century immersive rides’ inherited colonial legacies in contemporary media and how to make cultural production more equitable today. Anna is currently working on the new MIT Museum with Blue Cadet. 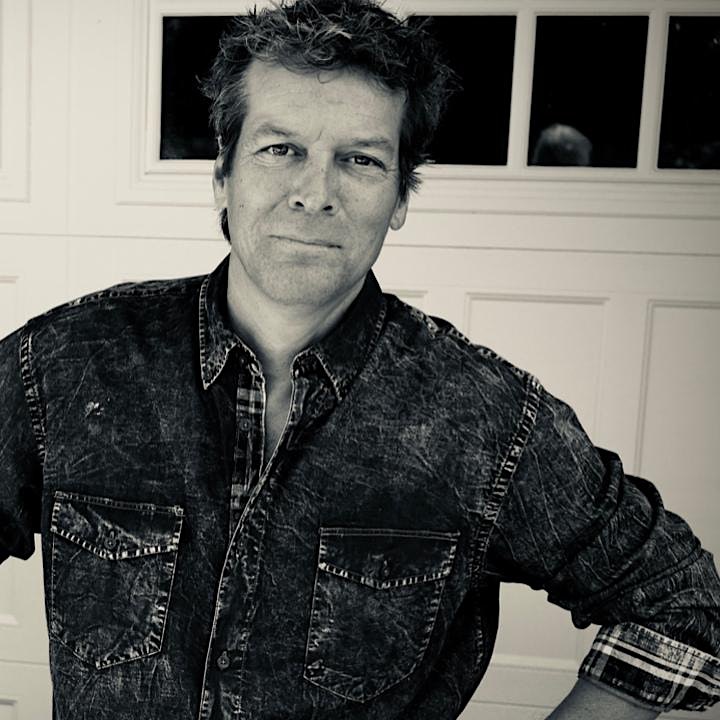 is an enrolled member of the MHA Nation, North Dakota. Leaving the Reservation in 1980, he attended Phillips Exeter and Dartmouth College. His documentary film, Waterbuster (2006), co-produced along with his wife, is a summary of the inundation of Tribal lands in the midwest due to dam building along the Missouri River following WWII. After the film’s release, Carlos chaired and taught at the Institute of American Indian Arts (IAIA) in Santa Fe, New Mexico, beginning in 2007. He established the New Media Arts program’s IAIA Digital Dome. It is a 24-foot, fully articulating dome screen (15 feet up and down with 180° rotation), which allows for students to rethink and re-innovate story and tradition. 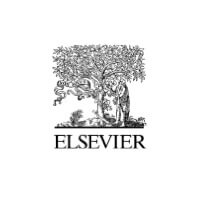 The Imiloa Fulldome Film Festival takes place September 5-7 of this year. Twenty-five films from numerous producers will be presented. Chris Ford from Pixar will be giving a keynote talk looking at the future of digital animation and rendering technology as applied to the dome environment.   Registration Registration is online now and you can […]