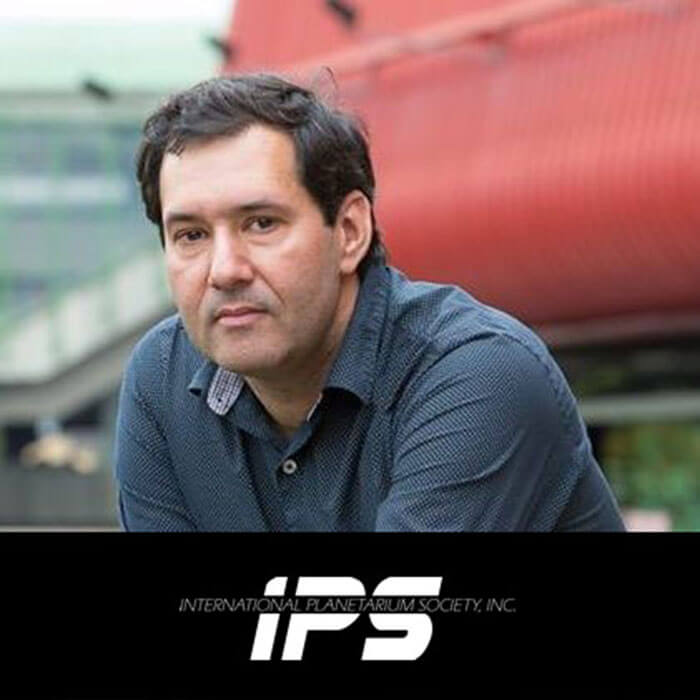 The IPS election has come to an end, and we'd like to congratulate Mark SubbaRao for being selected as the IPS President-elect. He will begin a 6-year term on January 1, 2017, serving from 17-18 as president elect, 19-20 as president, and 21-22 as past president. Even though his term hasn't started yet, Mark would like to make an appeal to fellow fulldomers and planetarians:

Dear Planetarians, I'm truly honored by the opportunity to serve the International Planetarium Society. I'm also humbled by the support and encouragement that I've gotten from people around the world. Thanks to Jack Dunn and Levent Gurdemir for their willingness to serve, and very special thanks to Lee Ann Henning who has contributed so very much to the organization. OK, I know that my term as President-Elect doesn't start till Jan 1, but I'm ready to get to work now. Here are two things you can do to help: 1. Vote Yes on the current amendment that is out by paper ballot now. That way we can move forward on the work of Vision2020 without being slowed by the time and expense of issuing paper ballots. 2. I'd really like to hear from all of you, about your thought, hopes and fears concerning IPS and the planetarium field in general. I received some really great feedback from people during the campaign. This kind of feedback will be crucial moving forward. Thanks Again!

We wish Mark success in his future endeavors and hope the following years will bring even further professional growth to IPS. 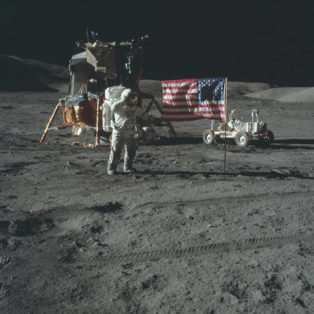 Good news for planetariums - about 8,400 stunning photographs from NASA’s Apollo missions have been uploaded to Flickr at the high resolution of 1800 dpi!

The Dome Under Festival 2021 has finished. Here are the fulldome festival winners as well as the special mentions along with the jury's review for each show.