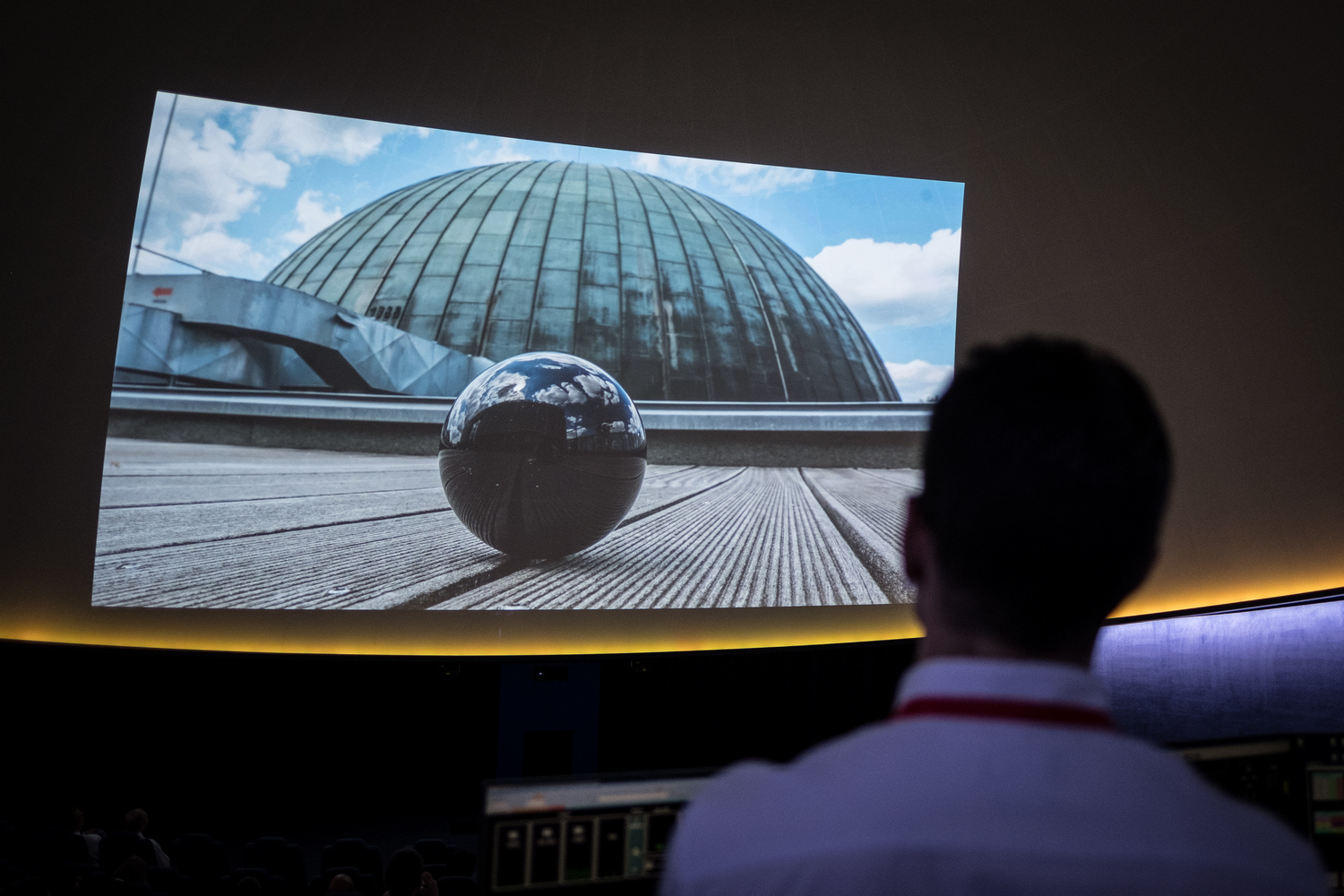 From Wednesday, June 5, to Friday, June 7, The Brno Observatory and Planetarium holds the Fulldome Festival Brno, a festival of the latest educational shows for digital planetariums. And it will only bring the hot news, shows which have been made around the world within the past year. The visitors to the festival will see 49 documentaries, many of them the world or the European premieres.

The Brno Observatory and Planetarium is organizing the 5th Fulldome Festival Brno in 2019. It’s a festival of the latest films for digital planetariums presented by producers from all over the world. It isn’t just an idea but a well established activity that has been proven in practice and has gained a world-renowned reputation in a relatively short time. And we have to say that the current top-class creators of films for digital planetariums are just as good as the current film-making elite and these two communities mingle in many ways.

Five years? Five years! That’s exactly how old our fulldome festival is. It’s still in its childhood years, but everything suggests it grows and thrives. And why wouldn’t it when it lives from the energy of exceptional people – planetarium lovers from all over the world. Of course, now and then it’s a bit difficult wit it as with any other child and its parents have to pay close attention to it. But it has gone through child diseases and has been well vaccinated against the other ones. And as many of you may have noticed, it gets more and more independent every year and always surprises us with something new. For example, this year it has learnt to screen in 3D. Would you believe that? A five-year-old kid and already screening in 3D! Well, we’ll see what we’ll say when it’s in its teens… Like any other good parent, I’m sure it’s absolutely splendid, unique and, of course, the most beautiful in the world. Jiří Dušek, Director of Brno Observatory and Planetarium

The Fulldome Festival Brno 2019 has received 66 films submissions from 21 countries around the world (Australia, Czech Republic, China, Egypt, Finland, France, Island, Japan, South Korea, Canada, Mexico, Holland, Germany, New Zealand, Poland, Russian Federation, Greece, United States of America, Spain, Ukraine and Great Britain). Finally, we’ve chosen 49 shows with the total length of 1212 minutes – to see all of them you would have to sit in the planetarium dome for 20 hours and 12 minutes! The shortest film is 5 minutes and the longest one is 53 minutes. And we are screening mainly films with “stories” not purely artistic works.

Compared to last years there are a few important changes to the Fulldome Festival Brno 2019. From the very beginning, the festival has been supported by the International Planetarium Society, which brings together planetariums and planetarians from all over the world. This year, the Brno Observatory and Planetarium has also been contacted by the American association IMERSA. As a result, this year’s festival will be preceded by an IMERSA Day – a one day conference that will bring producers and planetarians from the United States and Canada to Brno to introduce them to local creators through workshops and discussions.

The Fulldome Festival Brno 2019 will also host a meeting of an international board for preparing the 100th anniversary of launching the first projection planetarium (from the German company Zeiss in 1923). So the city will welcome some important people from around the planetarium world, from Australia to South America. And as the Brno Planetarium has installed a new projection system, this will be the first international fulldome festival with a 3D section.  Ondrej Kamenský, Fulldome Festival Brno Coordinator

The Fulldome Festival Brno 2019 will award four prizes. Brno Observatory and Planetarium Director’s Award connected with playing the winning show in the Brno Planetarium. Audience Award awarded by the planetarians and producers at the festival. The last two prizes – Best Movie and Best 3D Movie - will be awarded by the international jury, whose members for this year are:

Kimura Kaoru, President of International Planetarium Society, an astronomer from the Science Museum in Japan and a specialist in history of science connecting art and science since 1987.

Shawn Laatsch, a planetarian since 1984 and an author of a very successful show Two Small Pieces of Glass played in about five hundred planetariums. He opened the first 3D planetarium in the world in Imiloa Astronomy Center in Hawaii and worked at Mauna Kea Observatories.

Maciej Mucha, an independent fulldome professional from Warsaw, a founder of the portal www.plafinder.com and an executive producer of the show Hello Earth. He worked as Chief Technician and Deputy Director of Heavens of Copernicus Planetarium until 2017.

The professional part of the festival – Fulldome Festival Brno 2019 – is held from June 5 to June 7 and is intended mainly for planetarians choosing the future repertoire for their planetariums during the festival. It will be followed by the DigiFest from June 8 to June 9, a public presentation of the most interesting shows the festival has managed to bring to Brno. The shows will be screened in English and will never be repeated. You will find the program of this public part of the festival on www.hvezdarna.cz

Under the patronage of Markéta Vaňková, Mayor of Statutory City of Brno, and Bohumil Šimek, President of South Moravian Region. The professional Fulldome Festival Brno as well as the following public part DigiFest are part of the international firework competition STAROBRNO IGNIS BRUNENSIS. The general partner of the festival is the company RSA Cosmos. Other partners of the festival are the companies Mirage3D, GOTO, mapcards.net, Metaspace, Nowatron Elektronik, Reef Distribution, RenderArea, Softmachine, Front Pictures and Spitz. The festival is financially supported by the statutory city of Brno. It is also supported by the International Planetarium Society, IMERSA and the marketing and destination company SNIP&Co. The Fulldome Festival Brno and DigiFest are part of the project South Moravian Region Supports Science. 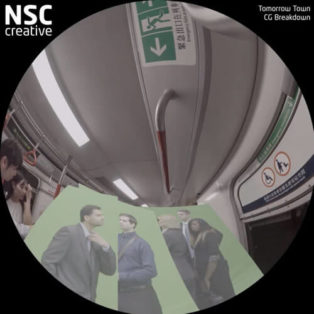 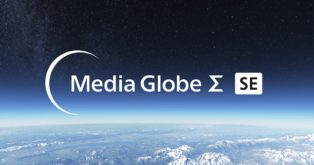 Konica Minolta announced that it has concluded an agreement to acquire RSA Cosmos. 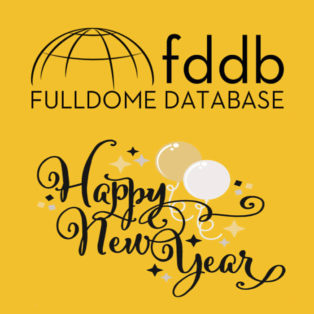 FDDB wishes you a great year filled with good happenings and new achievements, and looks back at 2016 to remember how eventful and succcessful it really was.