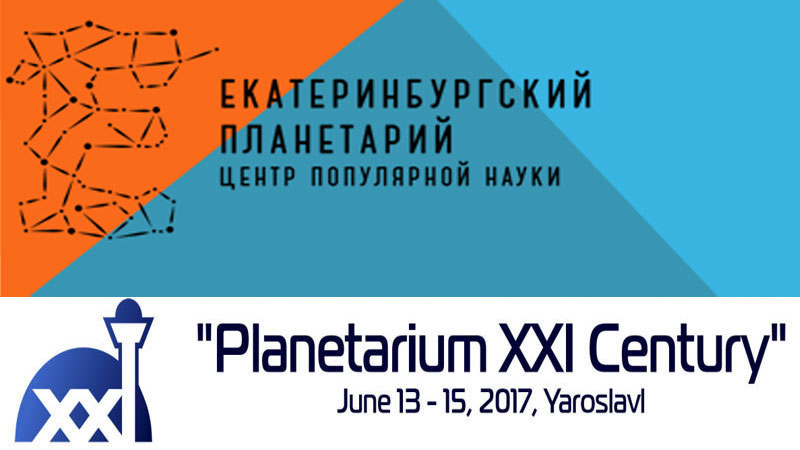 Supported by Magna-Tech and opened in 2014, the Yekaterinburg digital planetarium is a great alternative to a traditional planetarium as it's placed in the local cinema hall – to help it attact more visitors – and it is much more flexible than most of the other educational facilities. Equipped with a 7.2m dome, 34 seats, a mini museum, and a souvenir store, this planetarium tries to use the latest marketing strategies in order to popularize science: Popularizing science is the main goal of the Planetarium, so the organizers hold scientific lectures on a wide range of topics, including "Russian dinosaurs", "How to become an aircraft designer", "Animals and plants in space", and "Brain-machine interfaces". Besides these weekly lectures, there're also special meetings with Russian astronauts from the ISS. During a buffet party, everyone who bought tickets to the planetarium could talk with them, anyone! Young visitors find it especially cool to create something with their own hands or get new information in the form of a game, so the planetarium crew worked out a Mars project: designed for children at the age from 5 to 8  years, these 4-hour workshops teach them how to construct a rocket, how to reach Mars and build a shelter there, as well as how to get water and grow plants on its surface. Alongside scientific events, the Yekaterinburg planetarium also holds concerts, music installations, and performances (for example, Ural music night), takes part in the Night of Museums, demonstrates fulldome shows and new action movies that are somehow connected with space. The planetarium is ready to provide assistance and support to fellow planetarians who'd like to open their first mobile planetarium and don't know where to start. 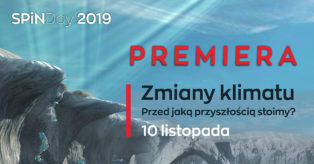 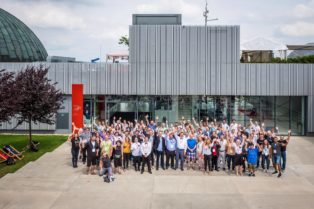 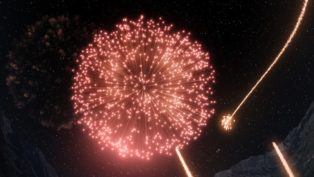