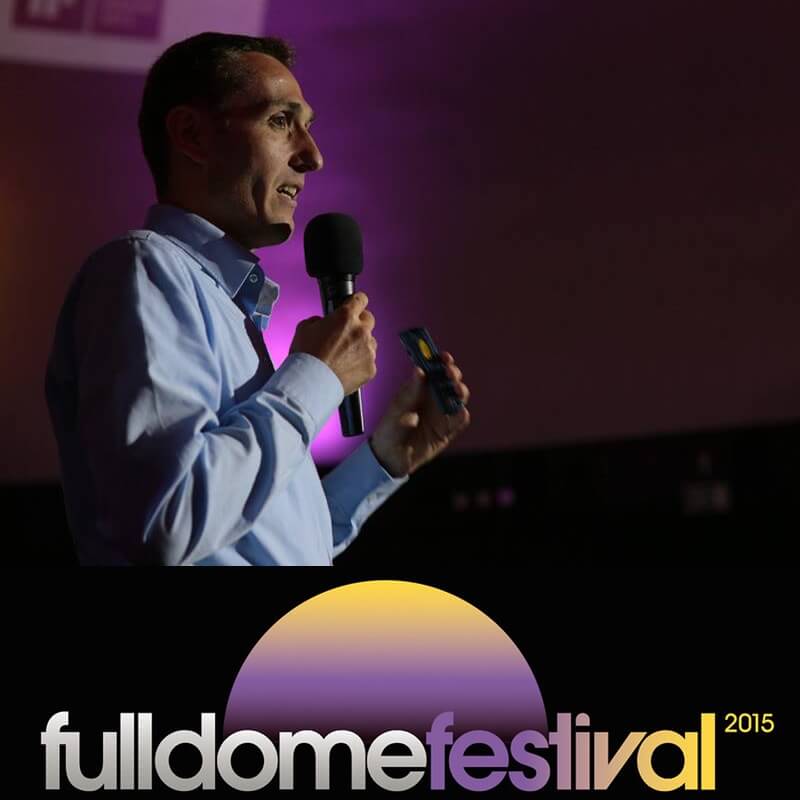 Virtual Reality Technology (VR) has become a big trend lately, with many professionals exploring its potential in terms of products, creative visions and market. With no surprise, many fulldomers are exploring VR too. In 2012, VR technology had evolved to the point of making consumer-level products. There are 3 possible segmentation of VR headsets:

The ZEISS VR ONE is an headset of the first group. The concept is the same used in Google Cardboard headset, which is literally made of cardboard.

Why did Zeiss make the VR device?

The story goes like this: A couple of engineers were talking at lunch about VR devices. They thought ZEISS could, of course, make better optics. The engineers started thinking of what kind of device they wanted to make. It was decided to go with the simplest one, the one of the first group above, which they thought to be the base of the mass market.

Even if you see some performance differences between a cardboard style and PC-based one, the phone market is evolving so rapidly that smartphone manufacturers will keep implementing and improving VR support into their phones, so that you will only need to change the phone to have a better experience and not the entire headset.

Developed as an open platform, ZEISS VR ONE accommodates different display/phones sizes, and Zeiss will be releasing new "trays" to support new smartphones as they become available.

ZEISS precision lenses let users see a sharp picture from the center to the edge. The optics are designed in a way that no optical adjustment is necessary.

What do you do with VR?

In the real world, video, gaming, still 360° pictures, 360° videos (big trend in USA). But for what purpose can you use VR? These would be the first guesses: sales, marketing, visualization, eLearning, serious gaming – but there is also a bridge from VR to augmented reality, where some views of parts of a real-world environment are augmented by computer-generated visuals.

The big question is: will VR be an opportunity for fulldome and planetariums? Or is it a threat? This is a discussion that has been going on for a long while now, and which involves different perspectives and opinions. For sure ZEISS is committed to release a Mobile Fulldome Visualizer, an app that you can download from the Internet to which you can upload/copy your fulldome content and watch it in an headset. Very useful if you don’t have your own dome, or you don’t want to go through slicing etc.

The aim of this device is not to "steal” visitors from the planetarium world, but to increase awareness about planetariums by letting more people experience the magic of increase sales, and explore the potential of 3D planetariums even at small scales.

The SDK is already available for the app, which will be available both for Android and iOS platforms. It is open source documentation and based on both Unity3D and native technologies. 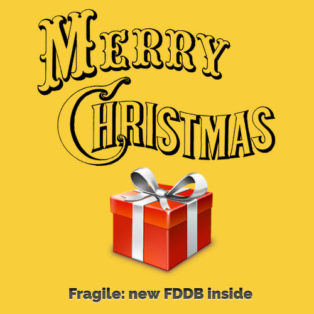 Merry Christmas and Happy Holidays to All our Fulldome Friends

Dear All, Hello! It’s been an incredibly busy 12 months in these parts: we’ve experienced incredible growth this year with the Fulldome Database. We surpassed 60 thousands visits and 200.000 page views in less than 12 months. Great numbers for our small fulldome niche! More good news: the newest version of the Fulldome Database will […]

New Fulldome Show: In My Backyard

A new fulldome show was just added to FDDB – The Fulldome Database, check it out: In My Backyard by The Coca-Cola Space Science Center Info, trailer & full length preview available. 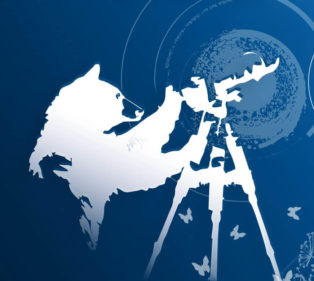 The Baikal international fulldome festival of Documentary and Popular-Science Films “People and Environment” is an annual event which takes place in Irkutsk oblast and it has has a “Best Full-dome Piece” award this year. In 2016 the Festival will take place from the 22th till the 26th of September. The People and Environment Festival was […]