Beijing Planetarium, the first large-size planetarium in China. There are two dome theaters, a 4D theater and a 3D theater. Learn more about its tech specs.

Beijing Planetarium is a National first-level natural science museum. Its main purpose is to popularize science and to hold exhibitions.

It is a scientific institution for popularizing astronomical knowledge to the public and promoting the spirit of science, popularizing scientific ideas and science’s critical methodology. It is a “Palace for Science”, “to explore the mysteries of the universe and to benefit society”.

The theater runs ultra-high-definition 8 KX8K shows of celestial phenomena, which currently have the highest definition of all planetariums throughout the world and give audiences a magnificent and artistic show.

The Beijing Planetarium has for decades, using its own unique performance methods, been presenting to generation after generation, the vast mysteries of the universe. It plays a very significant role in the popularization of science.

Building B has several exciting parts: Digital space theater, 3D theater, 4D theater, exhibition hall, two observatories. After 50 years of public use by roughly 18 million visitors, it’s under rebuilding and will be reopened in March 2008. There are a planetarium and two exhibition galleries in old Planetarium.

Beijing Planetarium is one of the powerful planetaria in the world. It has made great contributions to popularize astronomy. 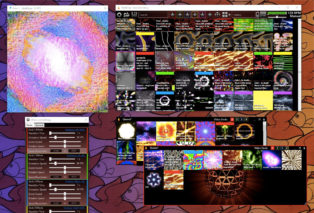 NestDrop – VJ Engine for the Dome

NestDrop allows you to perform with high-resolution high-fps visuals which react in realtime to the music and then broadcasts the video via Spout. 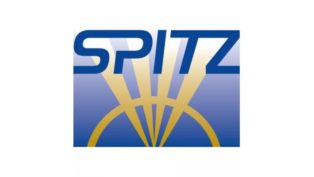