Rhian Sheehan is an award-winning music producer and screen composer from New Zealand. He has written numerous scores for UK and US produced Planetarium 3D Full-dome shows, most notably, We Are Astronomers, We Are Aliens, We Are Stars (for which he was awarded Best Original Score at the Fiske Planetarium Awards), We Are Guardians, Capcom Go! The Apollo Story, and Back To The Moon For Good, which was produced by Google XPRIZE, the UK National Space Centre, and Robert K. Weiss (producer of The Blues Brothers). Narrated by Tim Allen (Toy Story), Back To The Moon For Good is one of the most popular and watched Planetarium Dome shows ever made; having screened in over 450 Planetariums across the world. 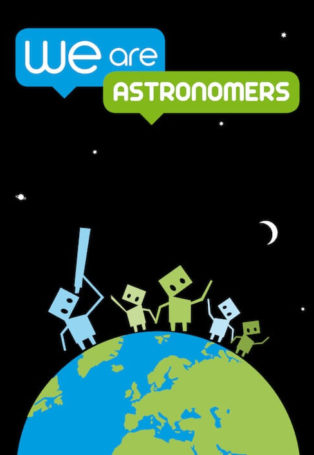 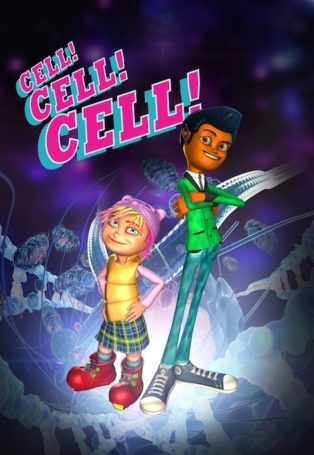 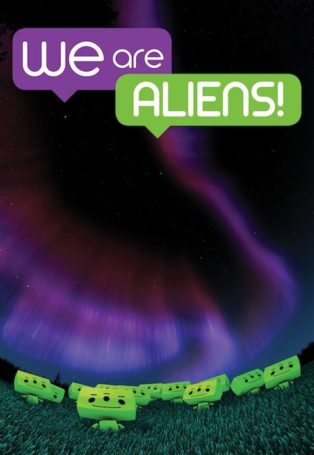 We Are Aliens!
INFO
TRAILER
SAVE FOR LATER
ADD TO FAVOURITES
Soundtrack composer 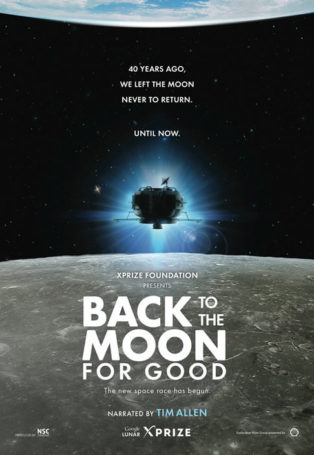 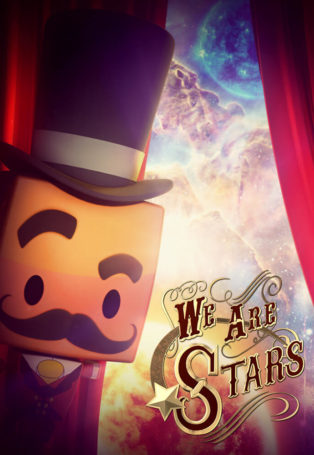 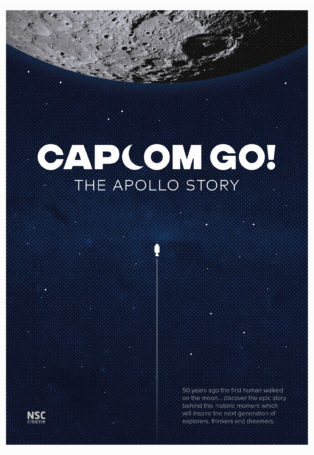 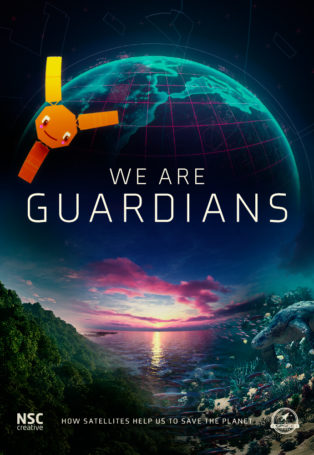