The 10th International Festival of Science Visualization will host the IFSV DomeFest 2020 on Feb 16-18, 2020 in Tokyo.

IFSV’s recent focus goes to the exploration of the possibility of fulldome/immersive media.
Among various activities and events, IFSV’s annual DomeFest has been gaining worldwide attention as a momentous event, attracting wide variety of people, from world’s leading creators to novices or fulldome fans.

A new fulldome show has just been added to the Fulldome Database, check it out: The Scientific Alphabet by Fulldomefactory by Ilusa Media Info and full-length preview available.

A new fulldome show has just been added to the Fulldome Database, check it out: Nine (Eight) Planets and Counting by Sudekum Planetarium at Adventure Science Center Info and full-length preview available. 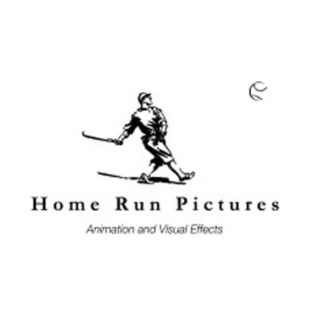 Home Run Pictures animation & visual effects studio has a job opening for 2D/3D generalist who will work on fulldome, documentary and VR projects.