The 10th Beijing International Film Festival (BJIFF 2020), which features a fulldome category, will be held in Beijing on April 19-26, 2020.

Under the principle of “Share the Screen, Shape the Future”, the festival gathers film resources from all over the world to enhance the international exchange and cooperation of the film industry.

Here is the call for submissions of fulldome content to the Festival.

As one of the big events of BJIFF, the “Science & Technology “section jointly organized by China Science and Technology Museum and the Professional Committee for Science Popularization Venues and Special-Effect Theaters of Chinese Association of Natural Science Museums, based on the dome films, giant-screen films, 4D films, simulation films and other special- effect films, collecting with special-effect film panorama, science popularization activities, excellent works selection, exhibition and exchanges, and academic forum.

This event focusing on the roles of films in promoting the popularization of science and technology aims to give the public an excellent experience of popular science films, provides new space for note and promoting the scientific literacy of the general public. By builds up a platform for exchanges in the special-effect film industry, promote the development and integration of science popular films and science popular education, and enhance the quality and efficiency of popular science films and videos. This international platform has promoted trade and corporation through exhibition and communication. Each year, a number of outstanding films have emerged here and shown in CSTM and many other science popularization venues. 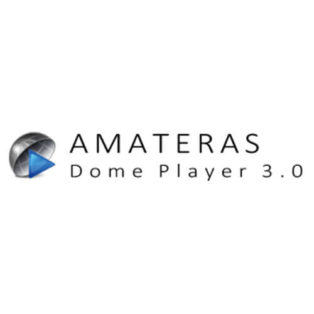 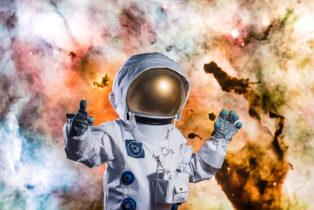 The list of shows to be seen at Fulldome Festival Brno 2020 is out! Also, the early bird tickets are now oficially available. 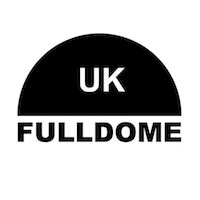 Fulldome UK is pleased to announce that tickets are now on sale for Fulldome UK 2014 For this year’s edition, the organisers are offering a number of additional supporter packages. There is also a prize draw for an Oculus Rift DK1 that all supporters will be entered into. A preliminary schedule will be going live […]