FULLDOME UK 2012 is a celebration of the Fulldome experience. The event will focus on the use of Fulldome as an artistic medium and will look to highlight the more creative and experimental applications of Fulldome immersive environments, beyond the realm of astronomy education most commonly associated with digital planetariums today. In addition to a programme of talks, presentations and screenings, a highlight of this year’s event will be a focus on realtime and audiovisual perfomances on the Saturday night. Its time to rock the dome people! FULLDOME UK 2012 is becoming the recognised hub and playground for the experimental fulldome arts scene in the UK and internationally. The event mobilises a national and international network of artists and creatives. This year, FULLDOME UK 2012 has teamed up with the amazing NSC Creative and its coming to The National Space Centre! With Fulldome Live VJ sets, talks with Fulldome industry insiders and a plethora of artistic Fulldome shorts, the festival will be a veritable dome-tastic extravaganza! The event, which is being held on the 16th and 17th November will be the biggest Fulldome festival the UK has ever seen; not only due to the physical size and number of seats in the Sir Patrick Moore Planetarium but also due to the exceptionally talented array of contributors. The FULLDOME UK 2012 programme will consist of a range of performances, shorts, features and talks by leading fulldome artists and technologists. 2012 is headlined by DJ Food from Ninja Tune and real time Visual Artists / VJs: La Société des arts technologiques [SAT] (Canada), United VJs (Brazil/EU), Immersive (UK) and RFID (UK). For a full schedule please go here. We received more than eighty submissions for our short film competition from all over the world and will be awarding a first prize for “Best in Show” of £500.00. On Saturday night, a well renowned jury of experts will pick the winner!

Welcome to Fulldome UK 2012! We are a not-for-profit association supporting artists and researchers working within Fulldome immersive environments. We organize events with the goal to promote Fulldome as an artistic medium in its own right, and as a platform for research into data visualization, group collaboration and the effects of immersive environments on our perceptual and cognitive processes. We see the Fulldome context as rich site for development of new material that will satisfy the demand of audiences across Europe today for multi-sensory, participatory, immersive content that moves beyond the notion of the ‘screen’ into the idea of ‘environment’ which can be appropriate in both educational and entertainment contexts. There is now an increasing acknowledgement worldwide of how 3D experiences may change and enhance visual and aural perception though understanding of the reasons for this are unclear and our proposed program of work can offer ways of growing understanding through experiment and cultural/intergenerational exchange. 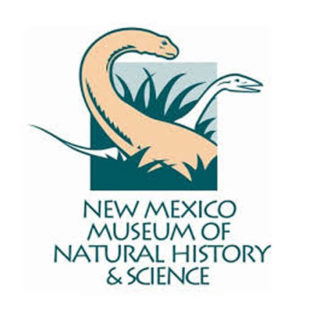 The New Mexico Museum of Natural History and Science seeks a Planetarium Assistant for maintaining the equipment & participating in the program development.

17 new fulldome shows have been added to the Fulldome Database in June 2013. Check them out: Earth’s Wild Ride by Rice University Dinosaurs at Dusk by Mirage3D   Dawn of the Space Age by Mirage3D Comets & Discovery by Bays Mountain Productions Stars to Starfish by Full Dome FX Beyond the Arctic Circle by […] 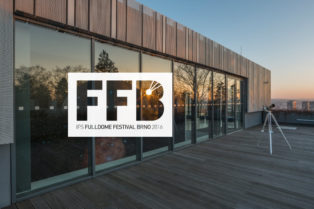 The IPS Fulldome Festival Brno 2016 will begin in 40 days and there are only a few tickets left! Do not hesitate and register yourself in time.