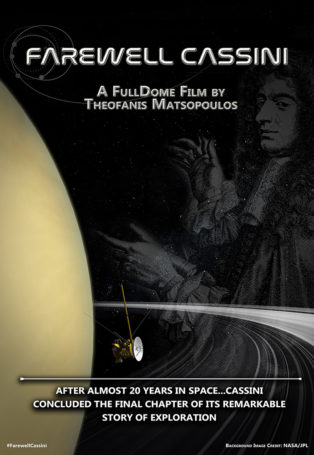 After almost 20 years in space, Cassini spacecraft concluded the final chapter of its remarkable story of exploration. A fulldome show for planetariums.

After almost 20 years in space, Cassini spacecraft concluded the final chapter of its remarkable story of exploration in a dramatic way.

Between April and September 2017, Cassini undertook a daring set of orbits that was, in many ways, like a whole new mission. Following a final close flyby of Saturn’s moon Titan, Cassini leaped over the planet’s icy rings and begun a series of dives between the planet and the rings. No other mission had ever explored this unique region. What we have learned from these final orbits will help to improve our understanding of how giant planets – and planetary systems everywhere – form and evolve. Then it entered into the Saturn’s thick atmosphere where it was disintegrated.

Follow the fascinating Journey of Cassini through this 20 min planetarium documentary. Learn about the Saturn’s environment and discover the unique satellites of Saturn.

You can get this show from:
Altair LLC
Theofanis N. Matsopoulos
RSA Cosmos 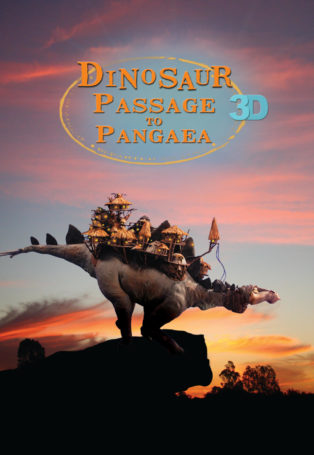 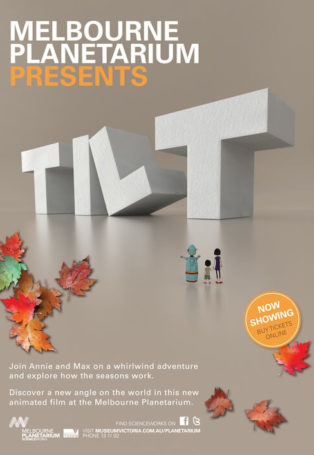 Tilt
INFO
TRAILER
SAVE FOR LATER
ADD TO FAVOURITES 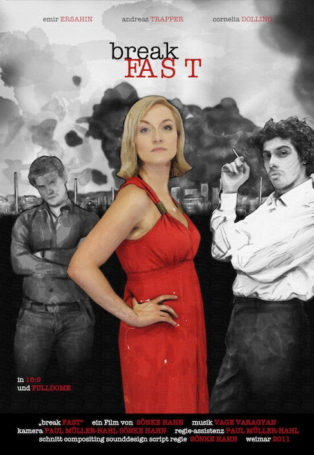