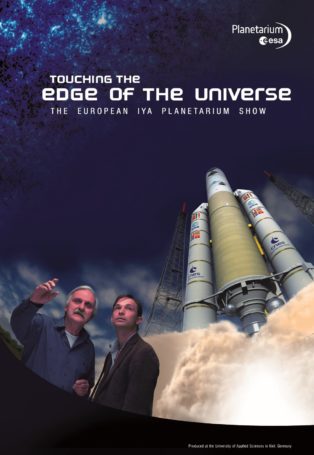 Touching the Edge of the Universe

Touching the Edge of the Universe is a 45-min show for planetariums and digital dome theatres. Info, trailer & full preview available.

These space telescopes unveil events that our eyes cannot see. They observe the birth of stars and planets and look back to the very beginning of time.

Since its premiere in May 2009, more than two hundred thousand viewers world-wide have enjoyed Touching the Edge of the Universe. Now the show is available in multiple languages and in two different lengths, 45 and 25 minutes. Bring the show to your planetarium today! 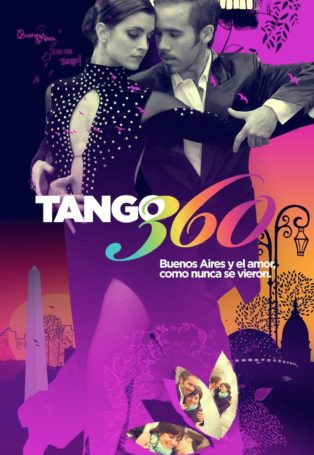 Tango 360
INFO
TRAILER
SAVE FOR LATER
ADD TO FAVOURITES 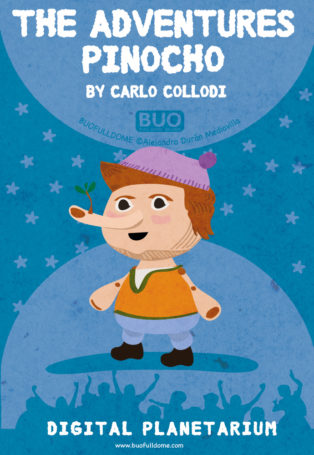 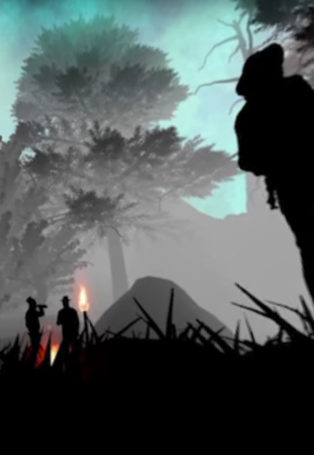