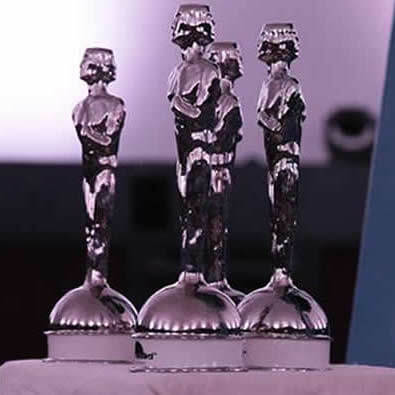 We just returned from this year's edition of the Fulldome Festival in Jena, Germany – the oldest and best known festival solely focused on fulldome content.

We attended the event from beginning to end, making sure to take notes of all the workshops and screenings in the program so that we could report the event's hot topics over the next few days.

Let's begin from the end: the Awards. The Jury – which worked independently from the Festival organizers, and any company or institution – was composed by the following experts:

The Janus FullDome Awards were assigned to 9 out of 94 contributions eligible for awards:

Stay tuned for more posts about the Festival! 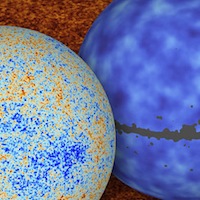 Planck is a space observatory of the European Space Agency (ESA) designed to observe the anisotropies of the cosmic microwave background over the entire sky. Planck’s all sky maps showing the oldest light in our universe, as well as the calculated distribution of mass of the universe, are now available in a format suitable for […] 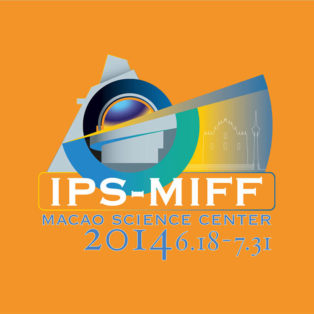 The International Planetarium Society, the Macao Science Center and the Beijing Planetarium jointly organized an event to promote the communication and cooperation among the international planetarians and dome show producers, the IPS-Macao International Fulldome Festival 2014 (IPS-MIFF 2014). The Festival was one of the pre-conference events of the IPS 2014 Conference, and was the first […] 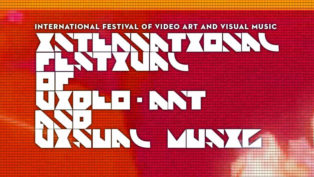 Call for Fulldome Film Submissions: Video Art or Visual Music pieces, with any techniques, concepts and ideas. Deadline: May 20th, 2018.