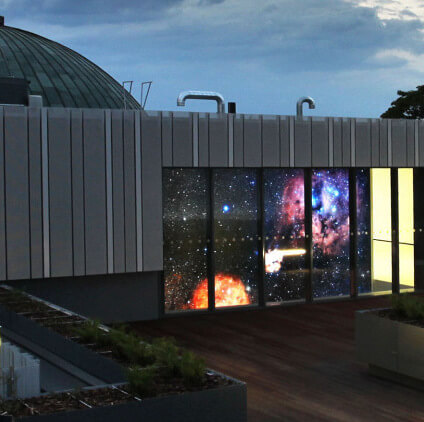 FullDomers unite in the heart of Europe for The Central European FullDome Festival Brno on April 14 & 15th, 2015.

Touting “No lectures,” or “workshops,” the Brno Observatory & Planetarium is proud to launch more than five FullDome Premiers and an array of shows which include compelling pieces provided by The American Museum of Natural History, California Academy of Sciences, Clark Planetarium, FullDome Pro, Copernicus Science Center, Evans and Sutherland, 3duno, Mirage 3D, Spitz and more.

Celebrating the creators whom marriage technology to 360 audio/visual storytelling, the makers remind us that its all about connecting producers and creators to the planetariums; At a reasonably affordable ticket price of approximately $45 USD for two full-days of programming, an awards ceremony & gala, complimentary refreshments weekend-long, and a special souvenir from the city of Brno.

Also at this FullDome festival we’ll hear the outcome of special guest Pamela Gay’s research through citizen science projects which gauge how everyday people are spending time fixed on the stars: “Its easy to always keep our eyes down… to look at the things beside us and never look up…” she comments “We need context sometimes…” and she/the creators suggest you’ll find it this year at FullDome Brno, 2015.

More on the city of Brno and Brno Planetarium. 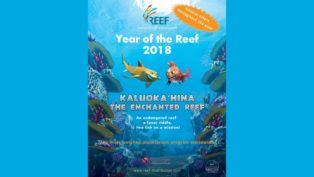 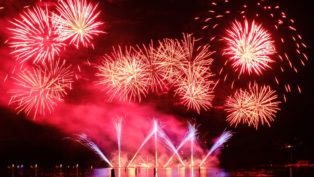 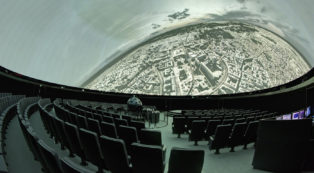