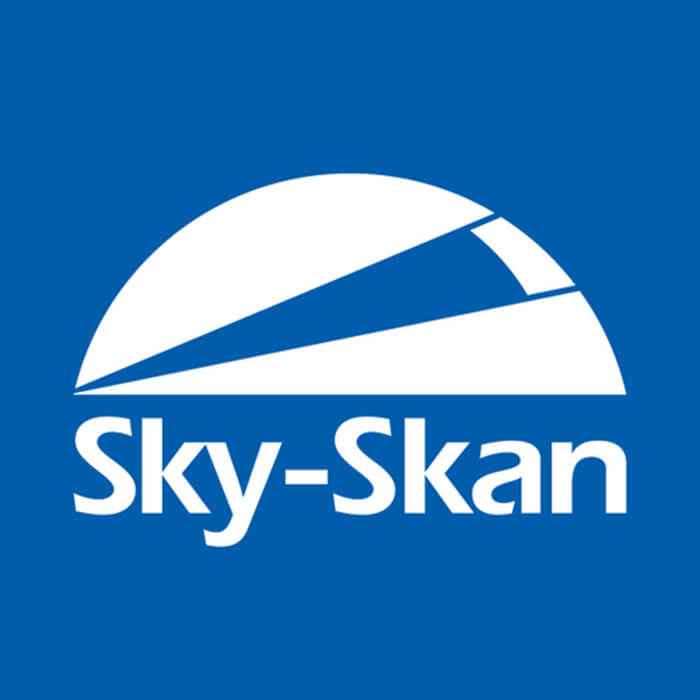 Sky-Skan has been creating scientifically accurate products that are easy to use and modify since its foundation, and this year has solidified its position introducing Dark Matter at the IPS 2016 Conference in Warsaw, Poland, where visitors could experience its benefits firsthand. DigitalSky has long been the dome visualization system of choice both among institutions of higher learning, museums and science centers. Dark Matter has become a new generation of Sky-Skan’s DigitalSky simulation and control system. Named for the stuff that binds galaxies together and organizes them into a glittering web, DigitalSky Dark Matter was developed focusing on real world planetarium use. Dark Matter system offers its users the following features: The DigitalSky Dark Matter Presenter & Playback Interfaces display a real-time view of whatever is on the dome, especially useful when ‘flying’ through space. Having thousands of adjustable parameters, monitor configurations come with virtual sliders, pushbuttons, and other tools to control the most common functions, but you can instantly make tools to control anything in the system, and arrange them on-screen as you wish – no scripting required. Control tools can also appear on secure web pages served by the system, so presenters can roam the room with a tablet or smartphone, controlling the show and reading helpful prompts and lecture notes. In theaters equipped with Sky-Skan Definiti armrest responders, the audience can interactively influence the flow of the program. The powerful DigitalSky Dark Matter timeline interface is optimized for choreography. Whether moving through space, displaying images and videos, fading houselights, segueing audio, adjusting show progress, the timeline enables events to happen over a range of overlapping timescales. Projected image resolution can go as high and above as true 8K x 8K visible pixels across the dome, in mono or stereoscopic 3D. The graphics engine uses automatic geometry tessellation: as the camera approaches an object in space, the object’s geometric detail increases. DigitalSky Dark Matter can add and remove objects from graphics memory dynamically during a show, so the system is not burdened by objects and textures no longer – or not yet – needed. Lighting is calculated using physical-based rendering routines that follow natural lighting laws. Color and luminosity gradients are calculated at high bit rates to prevent color banding. These, and advanced shader technologies, are just some of the special effects that Sky-Skan has always be renowned for, now delivered digitally. DigitalSky has truly been created with a deep understanding of what a planetarium needs. It is equally versatile for creating lecture support for a famous astronomer as it is for creating a first night sky experience for a preschooler. From an artistic standpoint I know that I have complete control to make my show look just as I want it to, not how the software insists it should look.

Sky-Skan has been serving a worldwide customer base comprised of dedicated producers and educators in domed theaters for decades, and now its creative team offers a new way of immersive, educational, big-data visualization to make the sharpest, most vivid images possible. 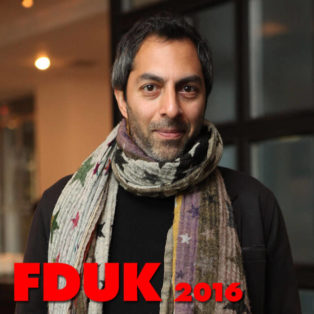 Shezad Dawood, an artist and film-maker, presents his new VR creation Kalimpong during a keynote speech at Fulldome UK 2016.

A new fulldome show was just added to FDDB, check it out:   Dinosaur Passage to Pangea by Tandem Motion Picture Studio   The first of its kind, this film was created in stop motion animation for the Full Dome and covers the USA’s National Science Earth Sciences Education Standards for grades 3-8.