During three bright and rich festival days were shown more than 25 best films from different countries. All works of competition programme were evaluated by both spectators and an independent professional jury.

We are very happy to congratulate all the authors, who deserved the awards! We also thank all the participants for their wonderful films, which graced the programme of our first Minsk International Fulldome Festival! 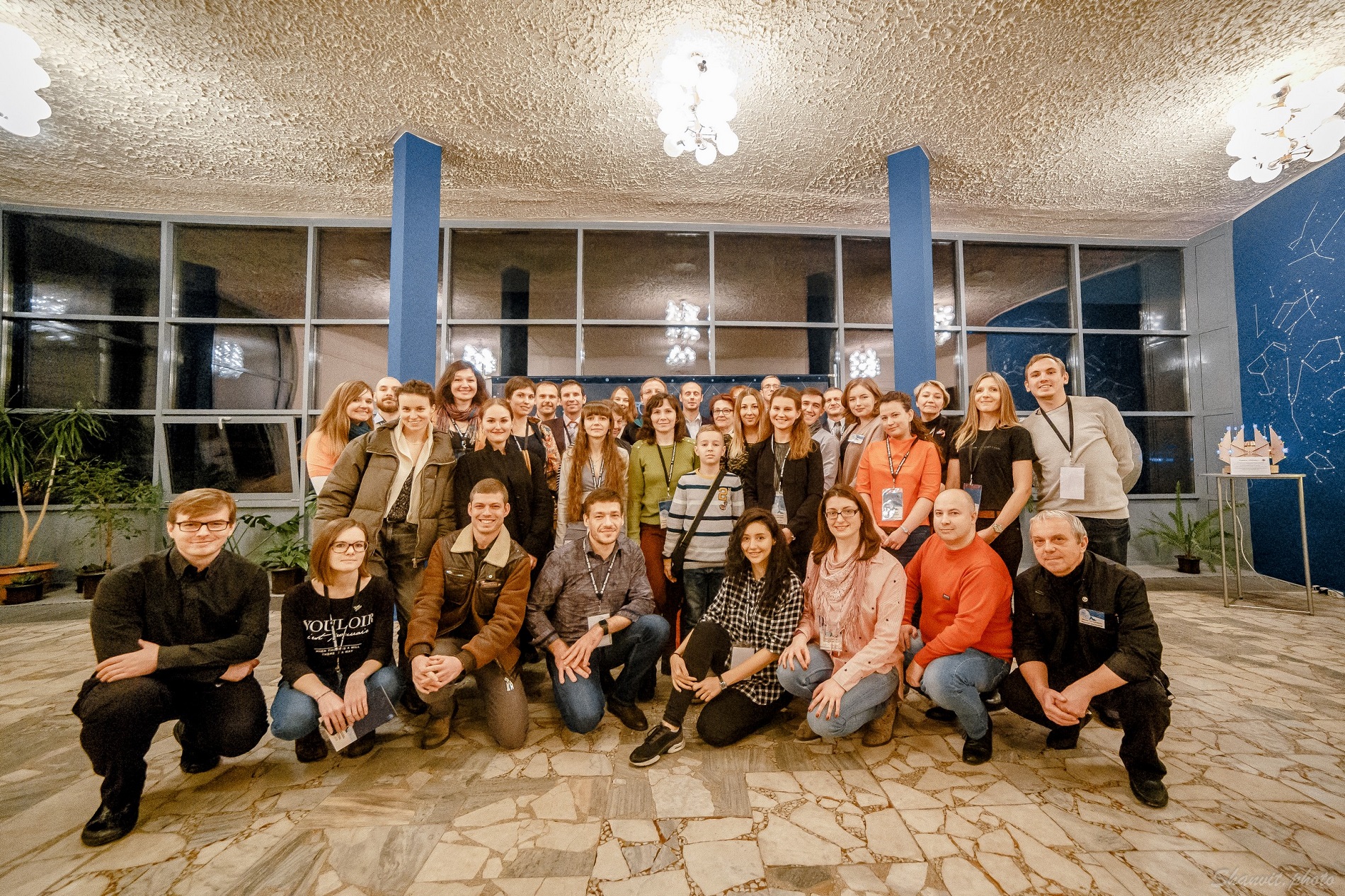 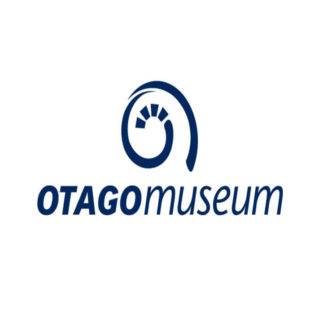 In December 2015 the Otago Museum will open a 9m tilted dome with a Digistar 5 fulldome system. In this regard, the institution is seeking a passionate, creative communicator capable of 2D or 3D animation to help create and deliver interesting, informative and unique productions. The Communicator, Full Dome Production Assistant will also be a […]

Samford University’s Howard College of Arts and Sciences offers a joint position of Chair of Physics and Director of the Christenberry Planetarium.

New Fulldome Show: All We Are

A new fulldome show was just added to the Fulldome Database, check it out: All We Are by Visualization Center C Info and full length preview available.