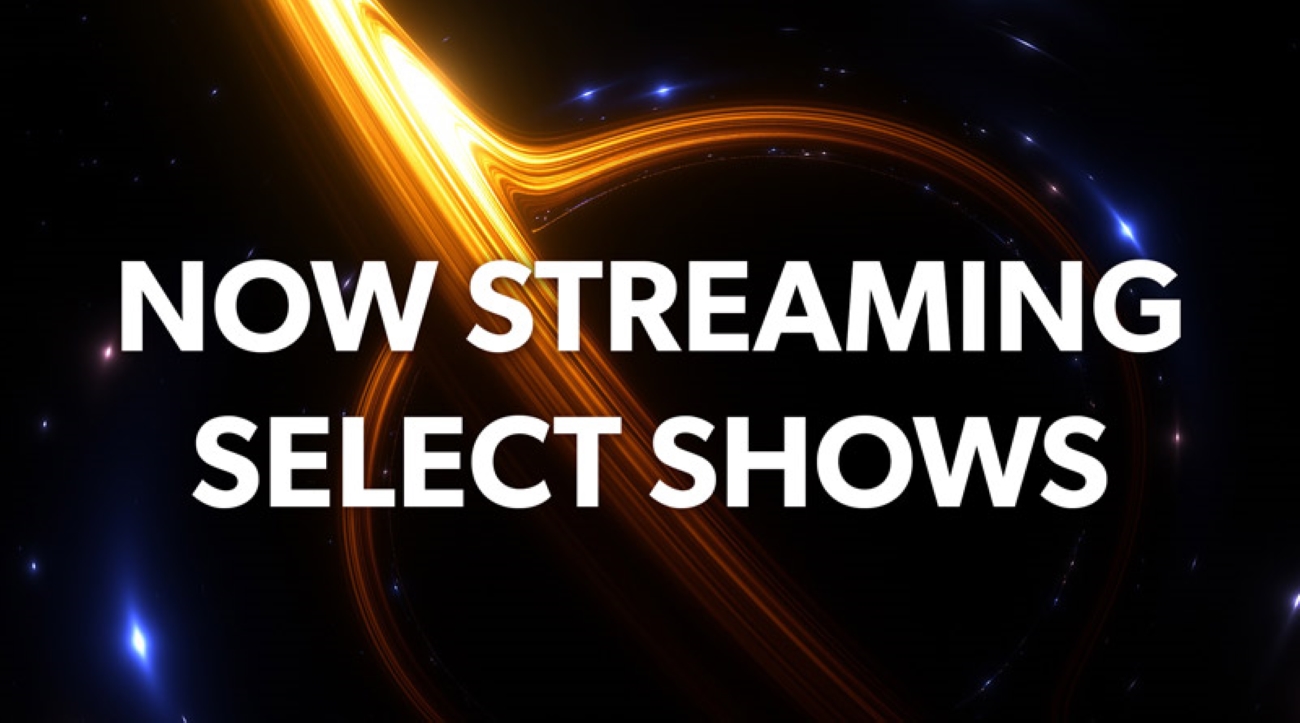 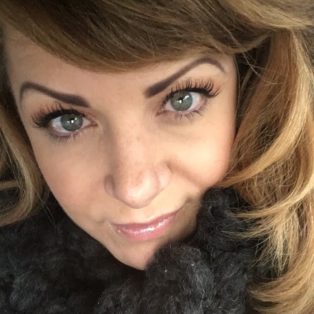 As we all explore ways to be productive and helpful during the Covid-19 crisis, more and more planetariums have begun streaming fulldome shows to audiences who are stuck at home. This has become a valuable resource for many planetariums, and the feedback we’ve received has been overwhelmingly positive.

While some locations may reopen near-term, we want to support any theaters who are facing longer-term closures. To help you keep connected to your communities, E&S and Spitz are pleased to announce we’re now making online flat-screen versions of the following shows available to all planetariums to stream to your students, members, and customers, free of charge, for as long as your domes are closed:

New Fulldome Show: We Are Stars, by NSC Creative

A new fulldome show was just added to the Fulldome Database, check it out: We Are Stars by NSC Creative Info, trailer and full preview available. 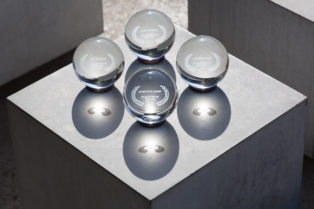 Three amazing days packed with fulldome shows, 150 awesome people from all around the world and 4 festival awards...