It's an exciting time for us at the Fulldome Database. The project is growing super fast, with many fulldome shows coming in week after week. We also have many ideas for the future and we're already working on the next version of FDDB. We believe that one of the reasons for FDDB's success is that the project is available for free. FDDB is not a show distributor, nor a fulldome producer. It's a community-based website very focused on fulldome content, where users can list their productions and reach a wider audience. Today we're introducing a new fulldome category: Students! We strongly believe that students can bring new and fresh ideas to the fulldome medium, which means much more than just astronomy. This totally matches FDDB's main goal too: to stimulate the overall fulldome creativity. Below are the first two student works of this brand new Student category. To submit yours, fill in this web form and you're ready to go. Home by Muadh Al-Kalbani, Birmingham City University Super Golden Years by Hannes Wagner, Thomas Fritzsche, Florian Meyer, André Wünscher, Samuel Klemke Bauhaus-University Weimar 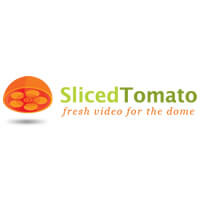 After receiving several requests for a Spanish version, SlicedTomato has announced that their The H20 Cycle fulldome show is now available in Spanish too. Spanish speaking children will be learning about the water cycle in their own language. Visit their official website to watch the video. – Sponsored News 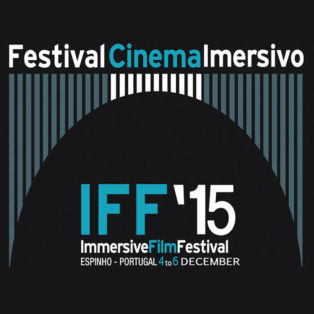 The 3rd edition of the Immersive Film Festival 2015 that was held in Espinho, Portugal, ended on December 6 with the award ceremony. Here're the winners!