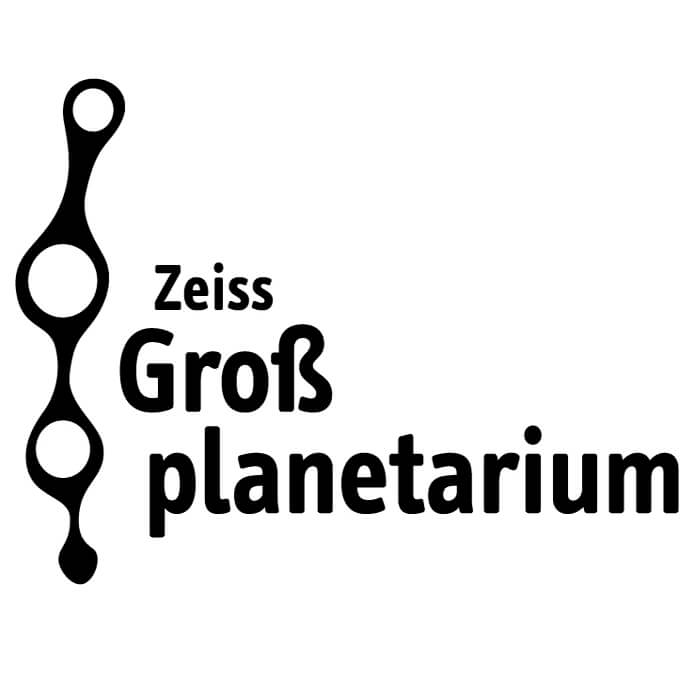 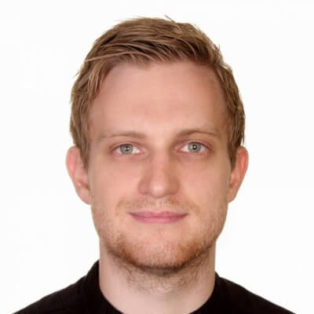 In addition to the latest job offers from Berlin, the Zeiss-Grossplanetarium is looking for Production Engineer to provide full-fledged assistance in the production of scientific and entertaining fulldome programs. As it was metioned before, the Zeiss Planetarium is due to reopen after its major reconstruction in summer 2016, and will become one of the most modern scientific theatres in Europe.

In case this job offer sounds like you, visit the official website of the Zeiss-Grossplanetarium and get full information on the position. Be sure to submit your application before 19 January 2016.

More travelers will be able to immerse in our award winning shows during their journey thanks to the groundbreaking VR-technology developed by InflightVR. 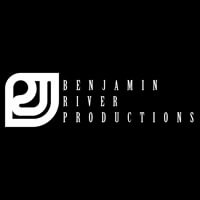 The following full-length preview has just been added to the Fulldome Database, check it out: Beyond the Arctic Circle by Benjamin River Productions Info, trailer & full preview available.

New Fulldome Show: In My Backyard

A new fulldome show was just added to FDDB – The Fulldome Database, check it out: In My Backyard by The Coca-Cola Space Science Center Info, trailer & full length preview available.