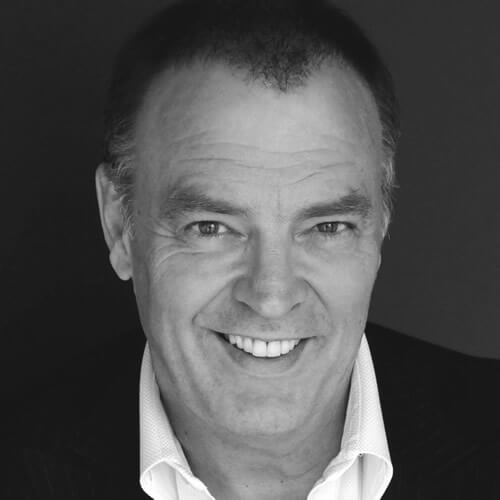 Jonathan Barker is recognized as a world leader in giant screen and specialty cinema. His fifth 3D film, Flight of the Butterflies, which documents the migration of Monarch butterflies, is the current hit of the giant screen market and is newly available for fulldome exhibition.

For the past few years, IMERSA and GSCA have worked to foster dialog between the giant screen and planetarium communities to encourage this kind of “convergence” and increase the number of possible screening venues that distributors can serve. The continuation of that dialog is emphasized at IMERSA Summit 2014 (March 6-9 in Denver) where Barker will give a presentation about the cross-platforming of “Butterflies.”

Please share the various formats in which “Flight of the Butterflies” is now available. As a 44-minute feature, it is available in these formats:

The 22-minute version is distributed in:

Finally, the 14-minute version is available in 2K 2D Digital.

Modifications were made in post for the film - shot for 3D - to play in 2D in IMAX Dome theaters. Did it have to undergo similar modifications for the fulldome screen?

We created 3 digital intermediates for the film as our 3 core digital masters:

Version #2 was the digital asset delivered to E&S for creation of the fulldome master.

Will “Butterflies” be available in stereo 3D fulldome as well as 2D?

Whether that becomes the case in the future will depend on what we call “deal flow.” The decision will be driven by the economics of creating the appropriate stereo fulldome master. How did SK Films and Evans & Sutherland collaborate in bringing “Butterflies” to the fulldome screen?

SK did the work to create the master for dome screens (digital intermediate #2 above), which we then provided to E&S and reviewed with E&S the various parameters for creation of the fulldome master.

What is the thinking behind the multi-platform distribution model you've established for “Butterflies?”

In our current world of a world of an overall reduced per-screen revenue flow for films from the traditional Giant Screen market, distributors and film owners have to rely on increased deal volume to make up the gap, and that increased deal volume means you need multi-platform distribution – provided you have a strong enough title to be appealing across multiple platforms.

A new fulldome show was just added to FDDB, check it out:   CymaSonics – MATRIX OPTIMIZER 2.0 by Ten Art Communications   Since the 4th Fulldome Festival, CymaSonics’ Matrix Optimizer has become a known product for pioneering groundwork in the field of virtual fulldome acoustics, animation art and software. As this fulldome show will […]

Best of Earth 2021: Call for Submissions

This is the call for fulldome content submissions to the Best of Earth 2021 fulldome festival. The event will happen on Oct. 8 – 10, 2021. 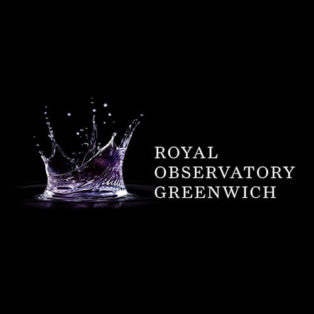