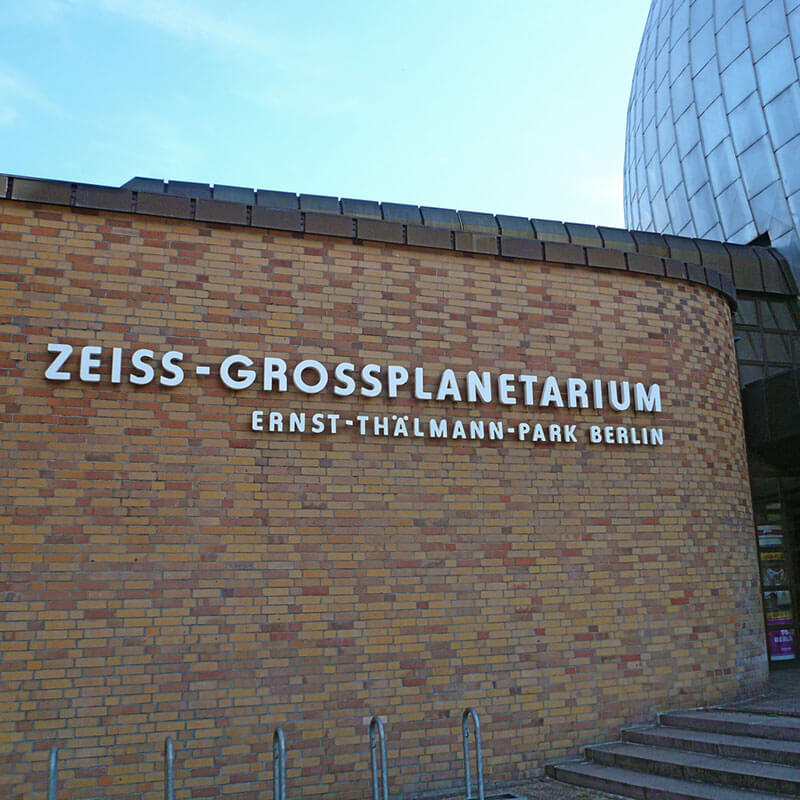 A long queue outside Zeiss-Großplanetarium on the first day.
Photo credit: F. Schultze

The centerpiece of the refurbishment is a ZEISS hybrid planetarium, comprising a video projection system complete with ten ZEISS VELVET projectors for full-dome projection and a star projector of the type ZEISS UNIVERSARIUM Model IX specially built for the Berlin planetarium. This system enables planetarium shows like never before. Dr. Martin Wiechmann, Head of the Planetariums business unit at ZEISS, says:

With its new ZEISS technology, the planetarium is one of the world’s state-of-the-art star theaters. The ZEISS technology allows us to rethink the planetarium. The technical possibilities open the door to the authentic and breathtaking presentation of all sciences. It is the first major step to a science theater that redefines our place in the cosmos in the here and now beyond the limits of astronomy.

The ZEISS UNIVERSARIUM Mark IX for the refurbished large size planetarium in Berlin represents a new milestone in planetarium technology: it features an entirely new illumination system for the starfield based on super bright LEDs combined with the legendary ZEISS fiber optics. The result is outstanding. Crisp white stars as bright as never before on a black velvety background. The VELVET projectors guarantee the world’s highest contrast and deliver absolute black. Zeiss-Großplanetarium lit up in the evening.
Photo credit: F. Schultze

With the ZEISS VELVET system we achieve pitch black, which means that the brilliance of the starlit sky is always reproduced in a hybrid planetarium. The VELVET lenses generate such tiny and perfect pixels that visitors can enjoy extremely sharply defined dome images.

The large ZEISS planetarium with its impressive 30-meter external dome was opened in 1987 as one of the largest and state-of-the-art star theaters in all of Europe. It is located in Berlin’s Prenzlauer Berg district and, since July 2016, has been part of the newly formed Stiftung Planetarium Berlin (Berlin planetarium foundation) alongside the Archenhold Observatory and the Wilhelm Foerster Observatory and Planetarium on the city’s Insulaner hill. Serving as an important testimony to the history of planetariums, the original ZEISS COSMORAMA star projector is being accorded pride of place in the foyer as part of the new exhibition. 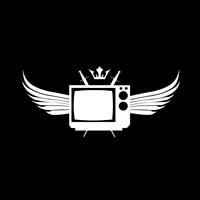 Two new fulldome shows have just been added to the Fulldome Database, check them out: Confusion Hysteria by United VJs Info and full-length previews available.

TELUS World of Science – Edmonton is upgrading its immense 23m star theatre to a high-contrast, all-digital Sky-Skan system that will exceed 10K resolution.