LEAP - A new live interaction device for the fulldome medium?

No doubt there is a lot of interest in the field of live interaction in domes. We've been hearing about it during the workshops in Jena: both universities and professionals are investigating new technologies and developing new applications.

Here comes a new piece of technology called LEAP, a small device that creates a 3D interaction space with touch-free motion sensing that allows you to interact with any virtual environment.

The initial technology breakthrough came from David Holz, who was working on a PhD in mathematics while conducting research for NASA on fluid mechanics. He eventually left his PhD to pursue Leap Motion, which will hit the market pretty soon but can be pre-ordered online already.

The LEAP device looks like a 2.0 version of Microsoft XBox Kinect, but the developers say it's much more than that. In fact the team declares that LEAP is 200x more sensitive than any existing touch-free products and technologies now available in the market.

Check out the "Introducing the Leap" video below, it became the number two most popular video on YouTube with 2,000,000 views in just 48 hours.

... let's see what new ideas and applications the fulldome & planetarium community will come up with! 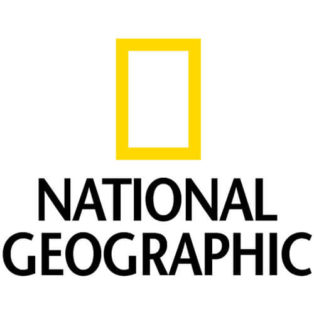 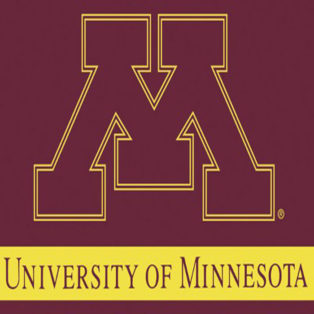 Apply for the position of an Executive Director at the Bell Museum of Natural History & Planetarium and advance innovative educational programs!