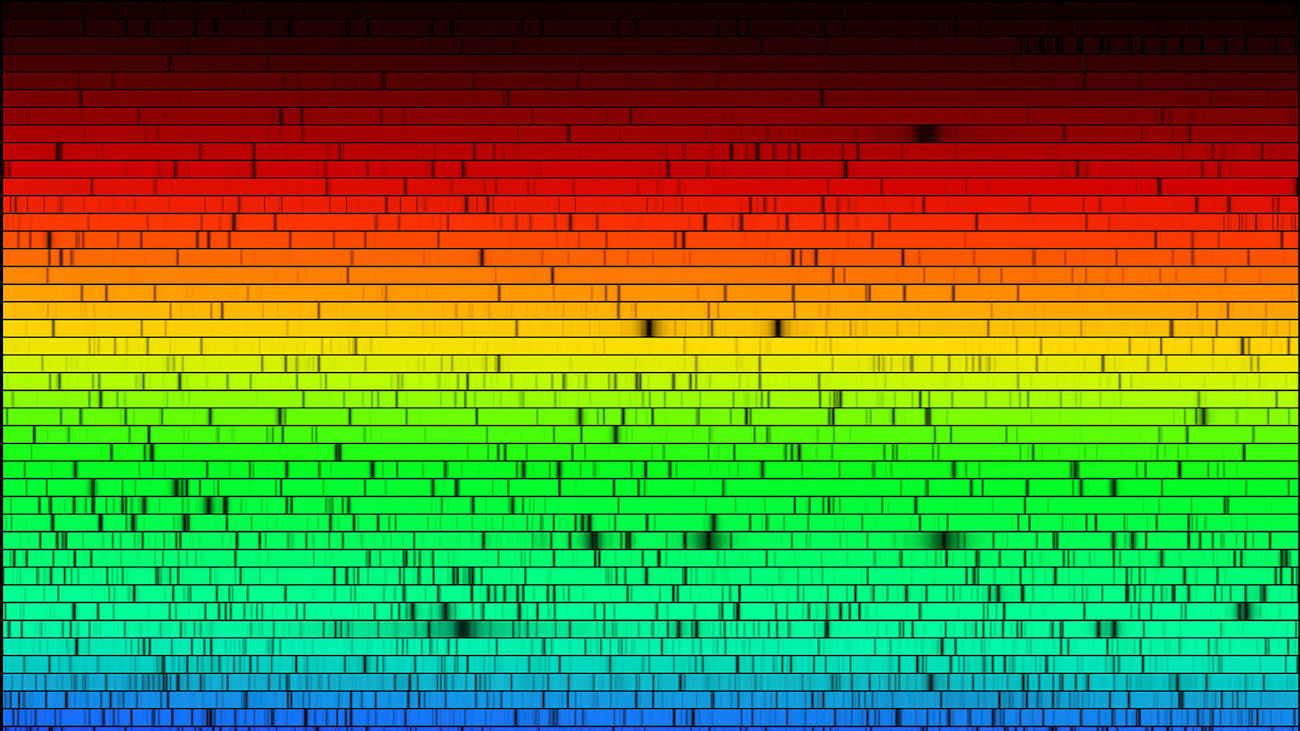 Although the current US politics engages a multitude of controversial discussions, I've always valued the United States for their peculiar attitude of being open to diversity.

I do believe the adaption of various influences in culture and freedom of lifestyle is key to the evolution of us as human civilized society – so I am fully endorsing the recent letter to the International Planetarium Society to call for an examination of proposed conference host sites from a safety and human rights perspective.

Planetarium and fulldome professionals can read and sign the full petition at the official Change.org web page.

On behalf of LGBTQ+ IPS members from around the globe, we the undersigned are reaching out to the IPS Council to call for an examination of proposed conference host sites from a safety and human rights perspective.

Our community benefits from the diversity of our membership, and we have found the planetarium community to be accepting of others with relation to gender and sexual identity, orientation, and lifestyle. These values are clearly reflected in the IPS Code of Conduct: “We pledge to treat all people with respect and provide a harassment and bullying-free environment, regardless of sex, sexual orientation and/or gender identity, disability, physical appearance, body size, race, nationality, ethnicity, and religion.”

We are voicing a shared concern for the safety of some members of our community with respect to the available host sites for the IPS 2022 conference—and for all conferences moving forward. Several LGBTQ+ IPS attendees have expressed hesitation about the options for 2022—both Saint Petersburg, Russia, and Houston, Texas, USA. Firstly, some people feel unsafe with these options, not wishing to subject themselves to potential harm or imprisonment; several people have indicated that they may not attend IPS 2022 out of concern for their perceived safety, not from a feeling of ill will toward IPS or the proposed hosts. In addition, practical factors could affect the ability of IPS members to attend either or both sites.

According to a KERA public radio report from 2016, “the Texas Department of Public Safety reports 743 hate crimes based on sexual orientation over the past 15 years,” with 2015 and 2016 showing an increase in hate-related crimes over previous years, according to the Houston Chronicle. This disturbing trend is not unrelated to a political climate unfriendly to GLBTQ+ individuals—and which could affect travel to the state.

In 2013, Russia passed a law against “homosexual propaganda.” According to The Guardian, “The law in effect makes it illegal to equate straight and gay relationships, as well as the distribution of material on gay rights. It introduces fines for individuals and media groups found guilty of breaking the law, as well as special fines for foreigners.” The European Court of Human Rights determined that the law violates the European Convention on Human Rights. From Indy100: “Hate crimes against LGBT+ people in Russia doubled in five years from 2012 to 2017 in the wake of the propaganda law. The Center for Independent Social Research stated that murders accounted for almost 80 percent of crimes analysed.”

This summer’s World Cup in Russia has highlighted concerns around violence directed at LGBTQ+ attendees. According to Sports Illustrated, two gay World Cup attendees were attacked and one was hospitalized for brain injuries. As news.com.au noted on 15 June 2018, “Since the 2018 World Cup kicked off, we’ve already seen a gay activist jailed and a same-sex couple hospitalised.”

Russia’s poor standing on LGBTQ+ rights could well affect the ability of companies and institutions to attend a conference in Saint Petersburg. The government of the United Kingdom, for example, advises against travel to Russia: “In 2018 Russia was ranked 45th out of 49 European countries for LGBT+ rights by ILGA-Europe. There are no laws that exist to protect LGBT+ people from discrimination on the grounds of sexual orientation and/or gender identity.” As one IPS 2018 attendee has noted, this would likely affect the ability of British companies to ensure themselves during travel, leading them to choose not to attend a conference held in Russia.

We believe that IPS has an obligation to choose destinations not only for their beauty, history, and competence as a host, but also by the safety of IPS membership, and in recognition of all our individual human rights. It is our sincere hope that IPS will promote a continued and growing sense of inclusion and diversity among its members, and make choices that welcome planetarians regardless of sexual orientation or gender identity.

To that end, we would encourage the IPS Executive Council to require a statement about universal access to be submitted by institutions proposing to host conferences; this could apply to future conference proposals, but ideally, IPS would require such a statement from the institutions proposing for IPS 2022. We also ask that IPS extend the deadline for IPS 2022 proposals in order to provide an opportunity for additional locations with stronger reputations for human rights to apply.

Thank you for taking the time to inform yourselves about our concerns related to IPS 2022 site selection. We feel that making IPS conferences accessible and welcoming to the LGBTQ+ community is of critical importance to the long-term health and viability of our organization. Please sign the petition. We ask that members of the planetarium community who sign this petition also leave a comment listing their IPS affiliate organization.

Planetarium and fulldome professionals can read and sign the full petition at the official Change.org web page.

In this Artist Talk, multimedia artist Diana Reichenbach discusses the evolution of her interest in seeking immersion for audiences through fulldome, projection mapping, and architectural installations in both her independent and commercial work. This talk was recorded on May 22nd 2014, at the 8th Fulldome Festival in Jena.

If you use the DomeAFL shader with Autodesk Maya, you will want to check out the new texture map Wiki article available here: DomeAFL: Texture Map Wiki Article Thanks to our friend Andrew Hazelden for bringing it up.