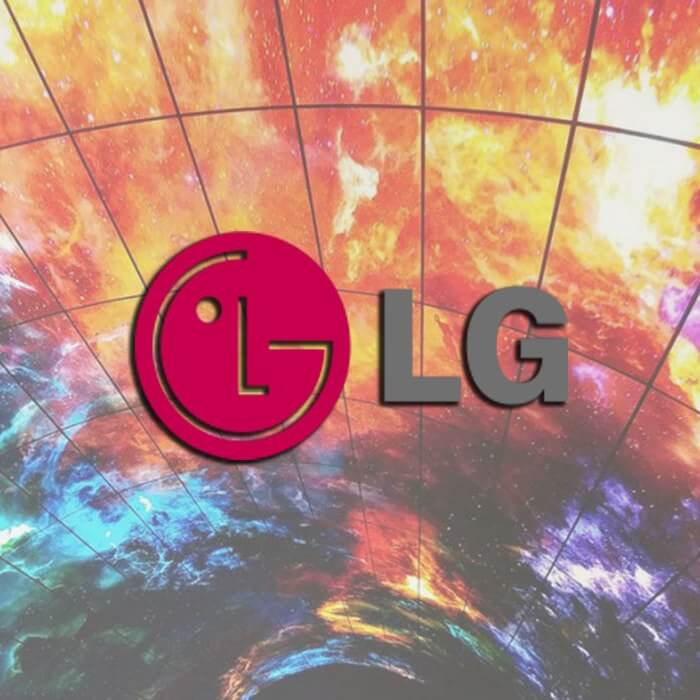 As the leading manufacturer of large-screen OLED displays, LG Electronics was expected to put on an awe-inspiring show at the IFA 2016 consumer electronics trade show in Berlin, and the company certainly didn’t disappoint. LG welcomed all the visitors to its immersive OLED Tunnel measuring a record-breaking 5m tall, 7.4m wide and 15m in length. A total of 216 separate 55-inch curved OLED signage displays were assembled to create the unique structure comprising nearly half a billion pixels to display a collection of breathtaking scenes. Everyone who walked through the OLED tunnel saw it as a microcosm of life. The displays rendered the footages of Iceland’s Northern Lights, deep space and underwater ocean with a sense of breathtaking realism. LG used 14 separate 8K cameras to record every detail and movement as accurately as possible in order to create a fully immersive environment for visitors, making them feel as if they are swimming in the ocean or floating in an artistic visualization of the Milky Way. Here is a video footage titled “From Black to Black” produced by LG to honor the display technology’s self-emissive properties that allow for true blacks, vibrant colors and wide viewing angles. The video clip includes the black ocean with effervescent jellyfish and the gentle movement of whales, as well as scenes from deep black space and the brilliant northern lights on a black sky. Sit back, relax, and play it to see how closely the advanced technology of OLED can recreate the great outdoors inside an exhibition hall. The impressive scale of the display tunnel became possible thanks to OLED’s ultra-thin, highly flexible lightweight panels. These displays can be custom bent to concave or convex formations without any picture quality distortion, allowing for spectacular digital installations. Each OLED pixel can switch itself on and off, eliminating the need for backlighting. LG has a long history behind big show attractions, including a Red Dot Award in Spatial Communication for its dome-shaped OLED installations at CES 2016. Brian Kwon, president of LG Home Entertainment Company, says in a statement:

It was 50 years ago this year that LG produced its first television and our OLED Tunnel at IFA 2016 is designed to celebrate this milestone with another milestone - the coming of OLED TV. We're offering visitors to our booth at IFA the opportunity to experience OLED's revolutionary image rendering capability complete with perfect black, infinite contrast ratio and realistic colors from any angle. The high contrast generated by OLED displays would be perfect for planetarium domes, where stars lay on dark backgrounds to simulate the real sky. If the dome is actually made of curved OLED displays, it will make the visuals simply stunning and the whole experience more immersive. Well, we'll see!

Along with the awards given to fulldome productions in Macao a few days ago, other shows have been awarded during the International Planetarium Society meeting taking place in these days in Beijing, China. Sky-Skan has also received the Fulldome Technology Advancement Award for its projection systems. We’re able to share the list of awarded productions […] 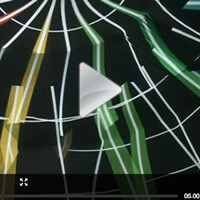 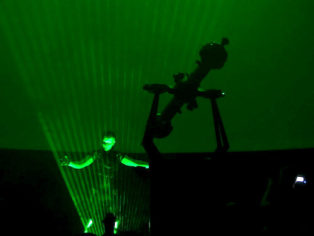 In our latest article we introduced the Russian Fulldome Festival as an ambitious player on the global fulldome stage. Despite its novelty, this event has already established a tradition for further Russian festivals, like “International MultiDome Science and Art Festival” in Novosibirsk. Such festivals offer planetarians a chance to find themselves in the midst of […]