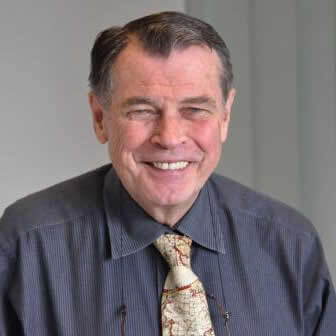 Long-time museum and planetarium consultant Ian McLennan has been named as IMERSA's 2015 Lifetime Achievement Award honoree. He will be feted at the upcoming IMERSA Summit February 25-March 1, 2015, the premier annual gathering of fulldome professionals.

"Ian is one of the statesmen of our profession," said Dan Neafus, IMERSA Host and manager of the Gates Planetarium at the Denver Museum of Nature and Science. "He continues to strive for and share a sense of excellence while offering unique viewpoints on the nature of our profession. The fulldome community as a whole, and IMERSA particularly, owes a great deal to his foresight -- and his sense of fun and humor. It's only fitting that we give him our accolades and our highest honor."

McLennan's IMERSA honors salute a body of work and service to the museum, science center, planetarium, and attractions community going back to the 1960s when he was named founding director of the Queen Elizabeth Planetarium in Edmonton, Alberta in Canada. He also served as Executive Director of the Rochester Museum and Science Center in New York, and instigated a number of advanced show techniques at the museum's Strasenburgh Planetarium. He also directed and managed a number of museums and attractions in Canada, including the famous Ontario Place, and was a planner for such projects as World Expo 88, the Vancouver Dance Centre, Expo 86, at Madame Tussaud's in London, Tellus World of Science, and for nature centers and other public installations in Australia.

Through his company, Ian McLennan Consulting, continues to fill an important niche in public project planning and administration, working through all phases of a project's life. He encourages creative thinking in project design, along with clear management and communication.

The conferral of the lifetime award to Ian McLennan will take place at the IMERSA Summit Banquet, February 28, 2015.

For more information about the IMERSA Summit please visit IMERSA.org.

LEAP – A new live interaction device for the fulldome medium?

No doubt there is a lot of interest in the field of live interaction in domes. We’ve been hearing about it during the workshops in Jena: both universities and professionals are investigating new technologies and developing new applications. Here comes a new piece of technology called LEAP, a small device that creates a 3D interaction […] 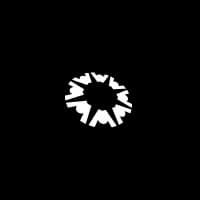 We are pleased to publish the result of a survey conducted by planetarian Alan Gould of The Lawrence Hall Of Science (Berkeley, University of California) to get a sense of how many planetariums present various types of shows: Recorded, Live, Combination, Audience Participation. The survey results are shown in the bar graph below. A large […]