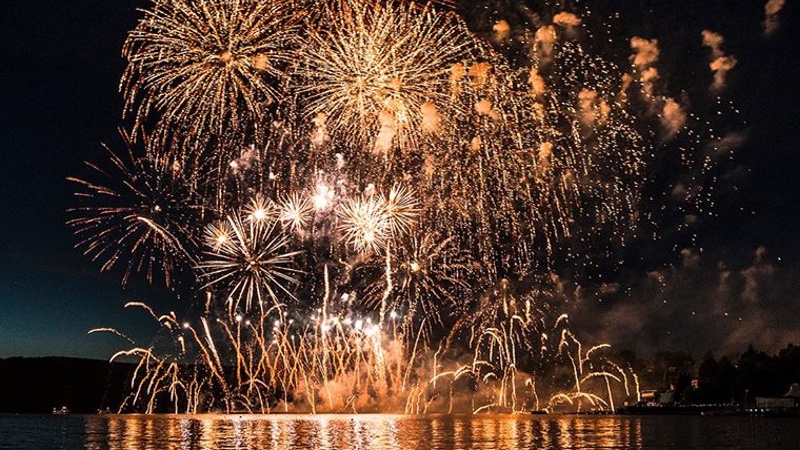 The Fulldome Festival Brno 2017 has ended and here are the three festival winners:

The Audience Award goes to The Secrets of Gravity – in the footsteps of Albert Einstein, produced by Dr. Peter Popp, Softmachine Immersive Productions GmbH. The festival visitors handed in 1,881 voting cards, on which they gave each show from 0 to 5 points. The winner of this award received the average number of points 4.31. The other shows that received the highest number of points are:

The Best Movie Award goes to Hello Earth, produced by The Heavens of Copernicus Productions. The winner of this award was chosen, to their best knowledge and belief, by the international jury composed of Petr Horálek (ESO Photo Ambassador), Marc Moutin (Cite de La Space, organizer of the IPS Conference in 2018) and Ryan Wyatt (California Academy of Sciences.) The happy Team of the Fulldome Festival Brno 2017. 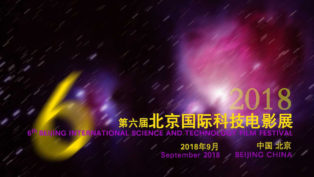