The Fulldome Database (FDDB), a web resource that gathers together information for planetariums and fulldome professionals, has been updated with new features to add even more ways for you to access data from the fulldome industry.

Today we are releasing FDDB v4.2, the second update to the new Fulldome Database which was launched back in July during the IPS Conference in Toulouse. This is an update that follows FDDB v4.1, a significant release that introduced the new Domes section. Here is what's new.

We designed a new compact list-view to make it easier to browse through the entries in the Fulldome Database: Shows, Organizations, Domes and Events can now be shown in an easy to scroll list. 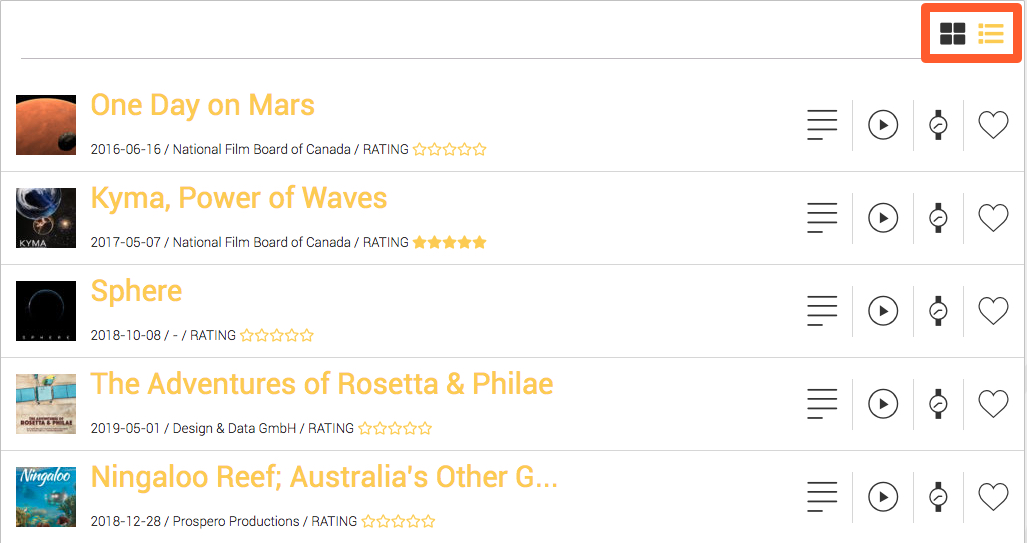 Sorting options are now available for both fulldome shows and fulldome venues, to help better organize the available data in the way you need. Users can now sort shows by release date, rating, number of awards, as well as sort venues by dome size and number of seats. These sorting options will work either before or after having applied any specific filter. 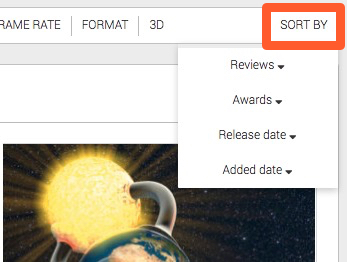 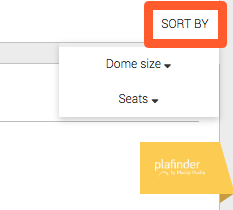 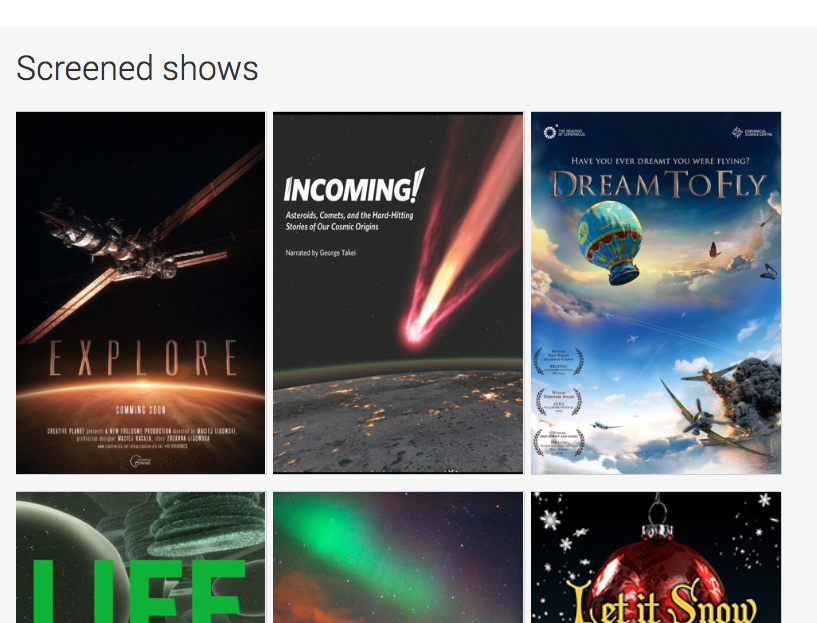 Similar to the Credits section that can be found in any fulldome show's detail page, we have now added a functionality that allows FDDB users to connect their profile to fulldome industry organizations, venues and events.

The browsing experience with mobile devices has been improved by adding one a 2-column visualization mode to our responsive web design which nicely fits on small tablet and big smartphone displays. 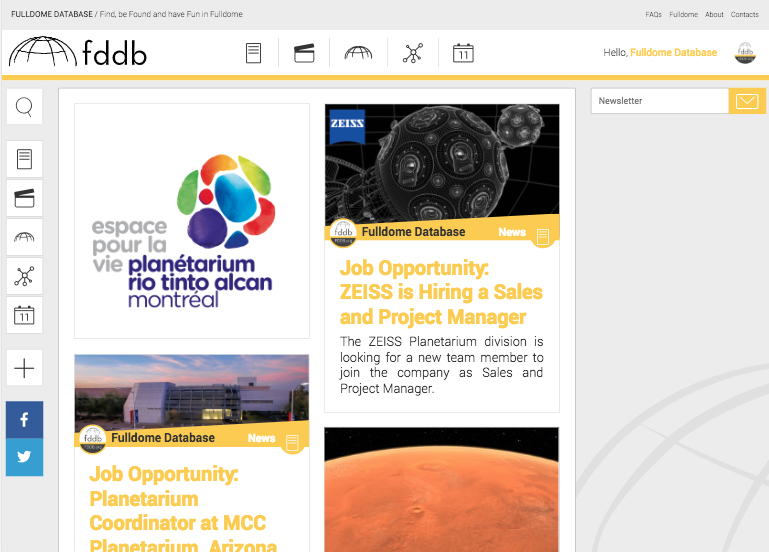 These changes result in a fantastic improvement: FDDB loads in just 1 second, even before switching on our Content Delivery Network!

We are introducing a more powerful notification system that allows content owners to be notified every time a user interacts with their content: if a new tag is created, the content owner receives an email notification with full information on what the change is about and on who made it. Changes can now be promptly and properly moderated. 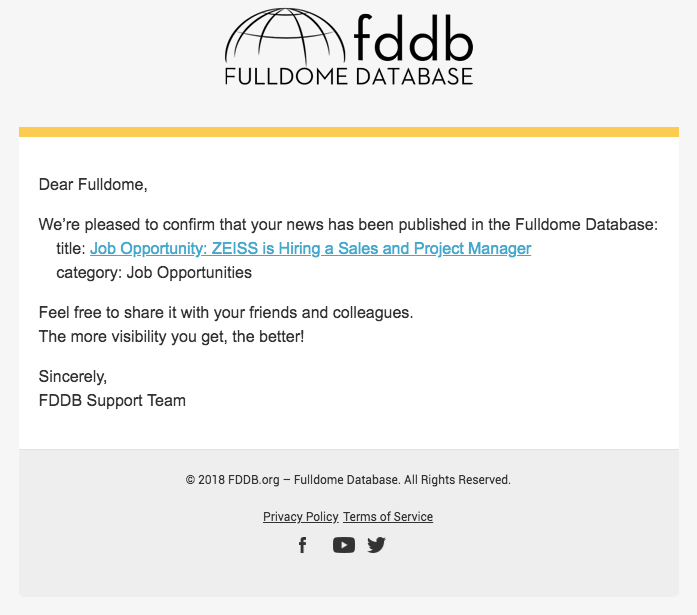 Enjoy the new features and don't hesitate to suggest new ones!

Evans & Sutherland has a current opening for a Software Engineer working in the Salt Lake City, Utah office. 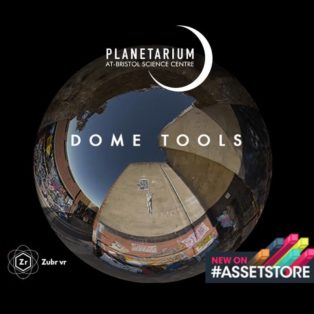 Dome Tools for Unity in the Dome

Make Domemasters from your Unity builds for free with Dome Tools for At-Bristol Planetarium & Zubr VR. The best solution for interactivity in planetariums. 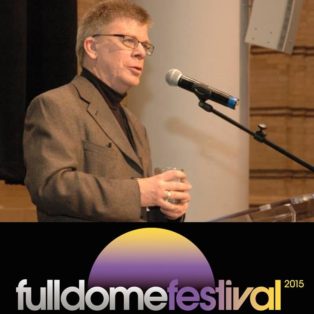 Dan Neafus is Operations Manager at the Gates Planetarium (Denver Museum of Nature and Science) and Founding Director of IMERSA, and as close to a Supporting Angel as the Fulldome universe can get. At the 2015 Full Dome Festival in Jena, he shared his views on the Community as Business. Fulldome media is a dynamic […]