Thank you all so much! I am proud to announce that Fulldome Database has surpassed 10,000 subscribers!

I had the first spark of the idea behind the FDDB back in 2011 while attending Fulldome UK at the Thinktank Planetarium, in Birmingham, UK, when I was just an astronomer working at a planetarium. It was my very first international planetarium event and I was blown away by the participants’ ideas and vision. What a community of people who had a passion for the huge power and potential of the dome medium!

When FDDB launched it wasn’t easy. But the community started growing. Shows were being submitted. And being 100% transparent always pays back and did so for FDDB too. Planetarium managers started browsing the website to choose their next purchase. Independent producers started to get noticed by fulldome festival organizers. New connections were born… and here we are, 10 years, 8 months and 29 days later to celebrate the milestone of 10,000 registered fulldome professionals in 170+ countries.

FDDB delivers 18K+ show previews watched yearly and gets 41K+ page views per month – outstanding results for a market that is indeed a very small niche. I enjoy so much being among the boosters of the fulldome transformation!

I would like to THANK YOU ALL for joining FDDB on its journey to expand the awareness of the fulldome medium all over the world. May the future be even more connected and full of new exciting dome experiences! 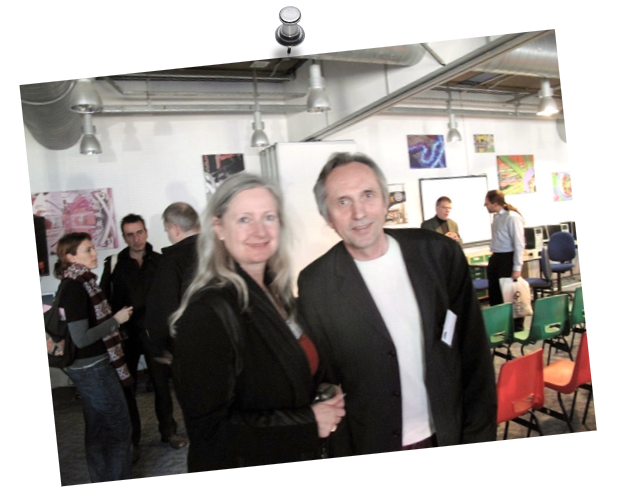 In this shaky photo from Fulldome UK 2011 you can spot the great endorsers FDDB had since the very beginning: Micky Remann (foreground) and Dan Neafus (background). Shout out to both of them! Photo credit: Fulldome UK

However, below is the very best FDDB endorser ever – now landing in middle school! It's a memory from day zero when FDDB had just launched and there was just me and my good old friend Carlo running it. Lots of love all around! 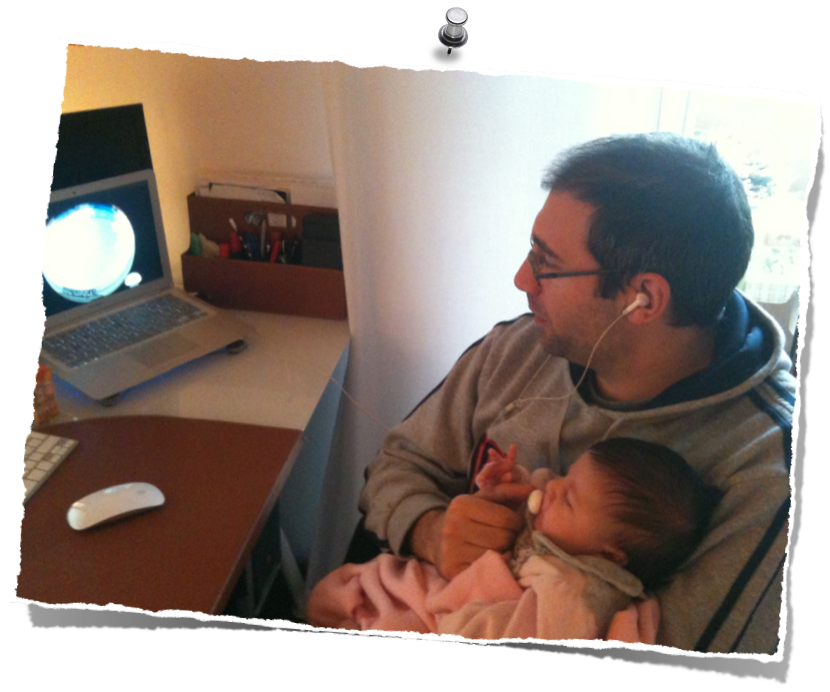 New Fulldome Show: The Zula Patrol – Down to the Earth

A new fulldome show was just added to FDDB – The Fulldome Database, check it out: The Zula Patrol: Down to the Earth by the Spitz & Zula USA Info, trailer & full length preview available. 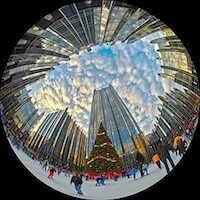 It’s become a tradition: every year, Home Run Pictures posts a hi-rez holiday greetings image. Sometimes it’s an image from an animation they did during the year or other times it’s an unusual photograph. This time is a HDR photograph of the skating rink at PPG Plaza in downtown Pittsburgh, Pennsylvania (USA). The image was […]