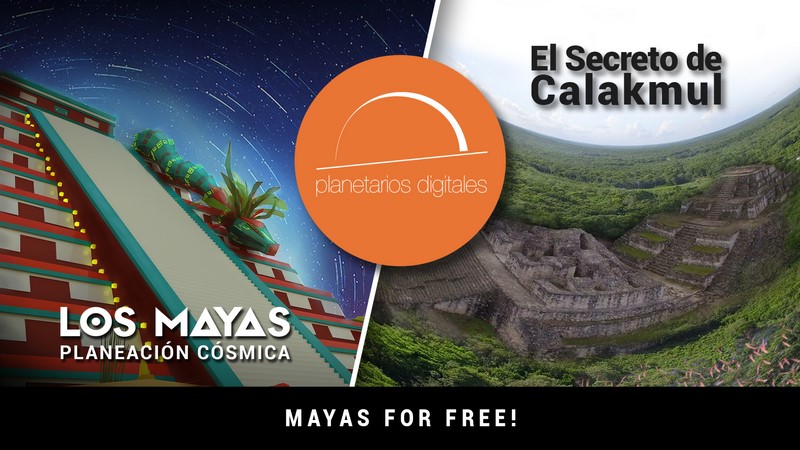 Both The Secret of Calakmul and The Mayans - Cosmic Planners are now available for free from Planetarios Digitales to all digital planetariums! Let your audience explore The Mayans civilization at their cities in Chichén Itzá, one of the 7 New Wonders of the World and Palenque, where according to the stars, they planned their cities and build their culture. Calakmul, deep in the jungle, was a huge Maya city and is now a double World Heritage by the UNESCO -both Cultural and Natural. The city remained hidden for a thousand years and back in its day, it was always at war with its neighbours. Both available in 4K with English and Spanish audio, this fulldome content has been made possible with the support of Mexican National Council of Science and Technology (CONACYT from its Spanish acronym) and holds authorization from Mexican National Institute of Anthropology and History (INAH from its Spanish acronym) for its distribution. We ask a free license to be signed and some follow-up with the audience reach; please ask for your License copy at the British Fulldome Institute or directly with ourselves at soporte@planetariosdigitales.com.

The Besser Museum for Northeast Michigan has a new job opening for a position of a regular, full-time, Planetarium Director. 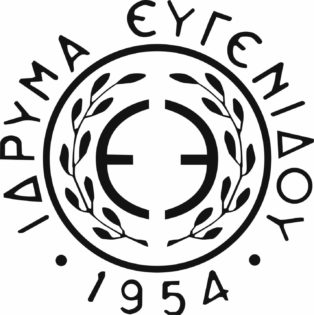 A new fulldome show was just added to FDDB, check it out: Chaos & Order – A Mathematic Symphony by Rocco Helmchen As the show is still in production, there are no video previews available at this time.