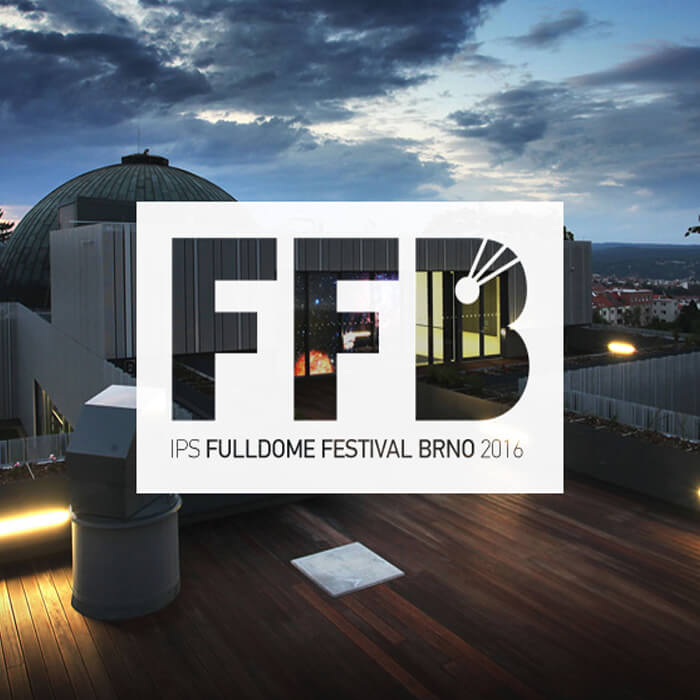 The IPS Fulldome Festival in Brno wrapped up last night with the Gala Evening and the presentation of awards. The festival has been fantastic, and the Brno Observatory and Planetarium have done a brilliant job. This year the facility has hosted 152 fulldome fans and planetarians from all over the world. During the festival days the viewers have seen in total 66 shows for digital planetariums that lasted for 26 hours and 25 minutes. The Brno Festival was held from 15 to 17 June, 2016, and the competition was a part of it. All in all, shows from 15 countries participated in the competition. Many featured films came from Japan, South Korea, China and the United States. So, who are the winners of the three festival prizes in the shape of crystal balls? The Audience Award Solar Superstorms (Spitz Creative Media, NCSA’s Advanced Visualization Lab, and Thomas Lucas Productions, in association with Fiske Planetarium at the University of Colorado, Boulder) The festival visitors handed in 1998 voting cards, on which they gave each show from 0 to 5 points. The highest average number of points 4.138 was given to the show Solar Superstorms. The Best Educational Production Award sponsored by the IPS-Eugenides Foundation The Man From the 9 Dimensions (National Museum of Emerging Science and Innovation, Miraikan) The international jury decided to award The Man From the 9 Dimensions because it brings a fresh insight and sparks curiosity about the most complex and deepest questions regarding us, the universe and „the theory of everything“. The show is engaging and the story attracts the attention of the audience in a very fascinating way. The visuals and the music of the show enhance its educational elements and it also makes a very creative use of the fulldome environment. The Brno Observatory and Planetarium Director’s Award Incoming! (the California Academy of Sciences, San Francisco) It is the first minute that makes a whole show successful. And there was no doubt in this case. An amazing scene followed by another one and another one... High quality animations from the beginning until the very end. A great show! The Brno Observatory and Planetarium Director’s Award is this year, for the first time, connected with a financial reward in the form of a one year license. The show Incoming! will be introduced to the viewers in Brno in a few months. IPS Fulldome Festival Brno 2016 in numbers: Many thanks to the organizing committee, festival participants and winners! See you next time! 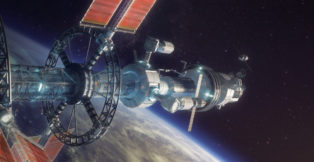 Fulldome Show "Explore" had its 3D Stereo World-Premiere at Hamburg Planetarium, the most visited Star Theater in Germany.

The deadline for registering full-length feature shows for the 2012 FullDome Festival is extended to January 20, 2012. The organizers report that more than a dozen registrations of shows has been received. Some producers have asked to extend the registration deadline. Data submissions is due to March 2, 2012. The shows must have been completed […]